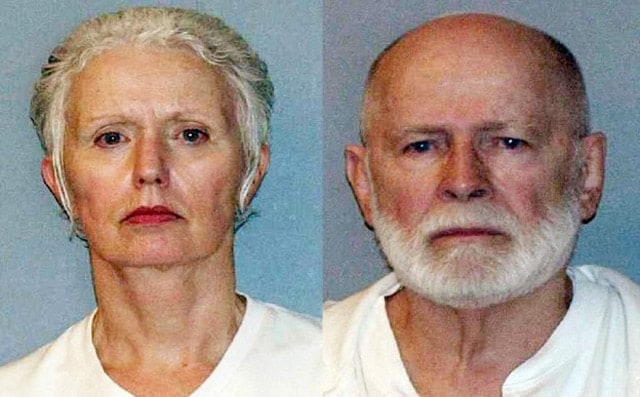 Longtime companion of convicted killer James “Whitey” Bulger was indicted Tuesday in a Boston federal court in connection with her refusal to testify before a grand jury.

Catherine Greig, 64, was indicted on one count of criminal contempt, the Justice Department said in an announcement.

The indictment alleges that on Dec. 9, 2014, and continuing through Sept. 22, Greig refused to testify before a federal grand jury regarding an investigation into whether other individuals assisted Bulger while he was on the lam from 1995 through 2011.

In 2012, Greig was convicted of identity fraud and harboring Bulger, and was sentenced to eight years in federal prison.

“Catherine Greig has yet again failed to do the right thing,” said Joseph R. Bonavolonta, acting special agent in charge of the Federal Bureau of Investigation, Boston Field Division. “Her refusal to testify has hindered the FBI’s efforts to seek justice for the victims of his crimes.”

The Justice Department said Greig’s punishment, if convicted, will be served following her current stint in prison.