Felon charged after shooting death of 13-year-old during burglary 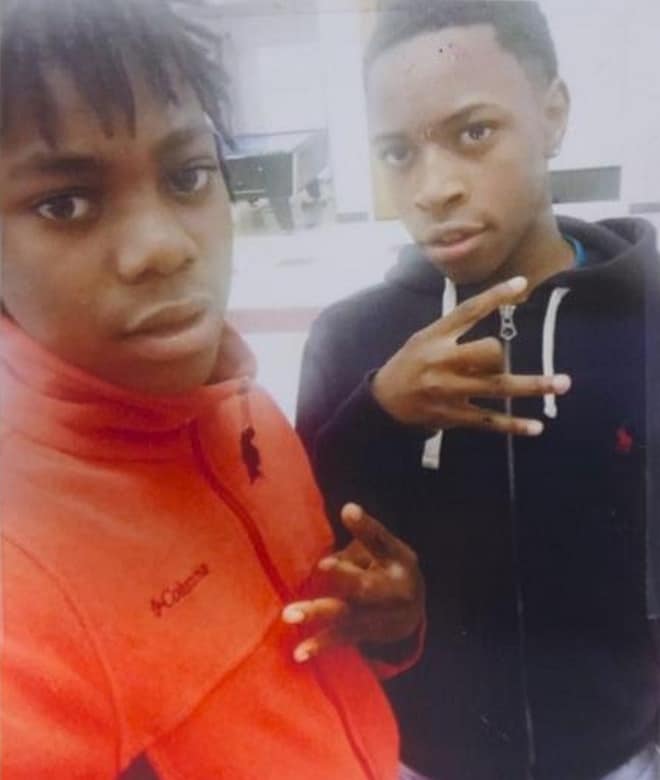 A 13-year-old boy was shot and killed outside of a home in Rockford, Illinois, last week during what authorities described as a burglary gone wrong, but now the resident who fired the fatal shot is facing gun charges.

Police responded to reports of a break-in and shooting at the home of Alonha P. Mack, 29, around noon on Friday. When they arrived, they found the teen,  Gaillen Baker, lying in the front yard with a single gunshot wound to the head. He was pronounced dead at the scene.

Investigators think Baker was one of a number of suspects who attempted to break into Mack’s home, but Baker’s family said he was just the lookout.

At some point during the incident, Mack grabbed a 9mm pistol and opened fire from inside her home, striking Baker, who was unarmed at the time, police said. It’s unclear if authorities have identified additional suspects in the botched burglary. 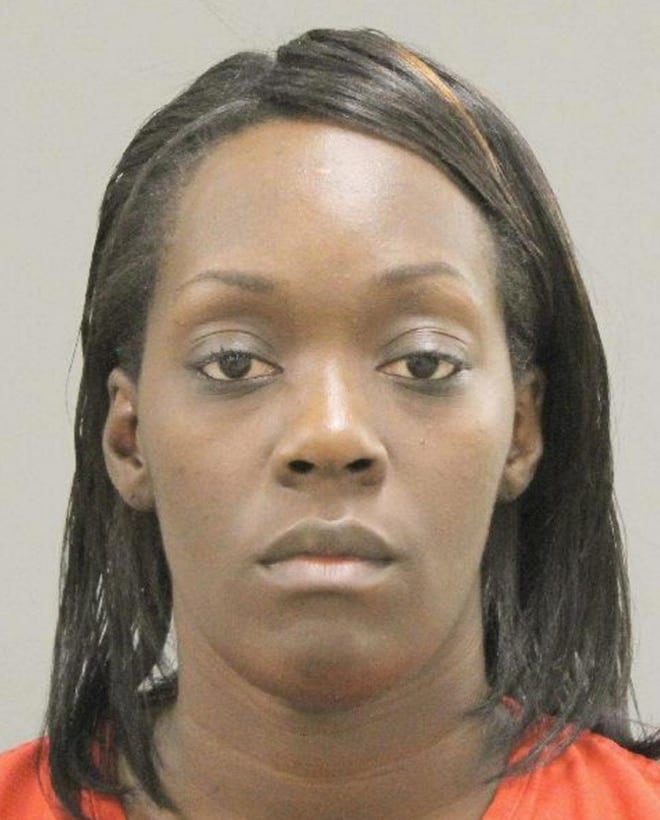 Police arrested Mack after learning she was a convicted felon who did not possess a valid Firearm Owner Identification (FOID) card.

She pleaded guilty to a charge of aggravated discharge of a firearm in April 2010 and served a 48-month probation in lieu of an 118-day jail sentence, police said.

After allegedly shooting Baker, police charged her with aggravated unlawful use of a weapon by a felon. Her court hearing is scheduled for Oct. 1.

Baker’s friends and family told the Rockford Register Star that while he was a good kid, he often found himself running with the wrong crowd. That crowd often included a group known as “GME,” short for Get Money Entertainment, but unlike the GME Team, which authorities believe are responsible for a stint of violent crimes, carjackings and robberies, Baker’s friends said the group is not a street gang.

“He was just a kid that had his dreams of just being out there. Just wanted to be known,” Baker’s brother, Nasiirr Williams, told local media. “He was a kid who let the streets get into his head. That’s all. Other than that, he was just a regular kid.”