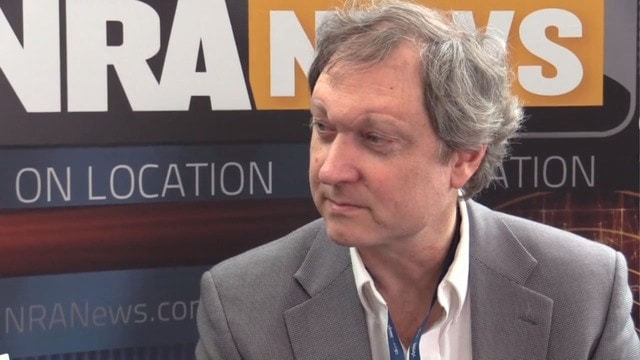 Economist and pro-gun advocate John Lott penned an editorial describing why he thinks gun-free zones are “magnets for murderers.”

Those advocating gun-free zones raise a number of concerns. They argue that permit holders will accidentally shoot bystanders. Or that arriving police will shoot anyone with a gun, including the permit holders. At colleges, fears are raised that students will get drunk and misuse guns.

Out of the innumerable cases in which concealed carry holders have stopped shootings in malls, churches, schools, universities and busy downtowns, no permit holder has ever shot a bystander.

Nor in these cases have the police ever accidentally shot a permit holder.

Gun-free zones are magnets for murderers. Even the most ardent gun control advocate would never put “Gun-Free Zone” signs on their home. Let’s finally stop putting them elsewhere.

Lott currently leads the Crime Prevention Research Center and is known for the study “More Guns, Less Crime.” He’s long advocated pro-gun policies, including disbanding gun-free zones, which he has argued makes victims “defenseless,” as a response and preventative measure to violence.

“Every one of our mass murders in our country has occurred in places where guns are prohibited,” Pratt told Fox News in May 2014.

“The legislation that is on the books is lethal; it is killing people. All of these gun-free zones are murder magnets, and we simply have got to get rid of them,” he continued.

Gun-free zones have been a political target for a number of organizations and rhetoric heightened following the deadly shooting at Sandy Hook Elementary School in Newtown, Connecticut, where 20 first-graders and six educators were killed by a lone gunman on Dec. 14, 2012.

A week after the shooting, the National Rifle Association, for example, pushed a plan titled the National School Shield program, which largely focused on placing armed guards in school, but tucked away at the end of the program was a model bill, applicable for state or federal legislation, to dismiss gun free zones.