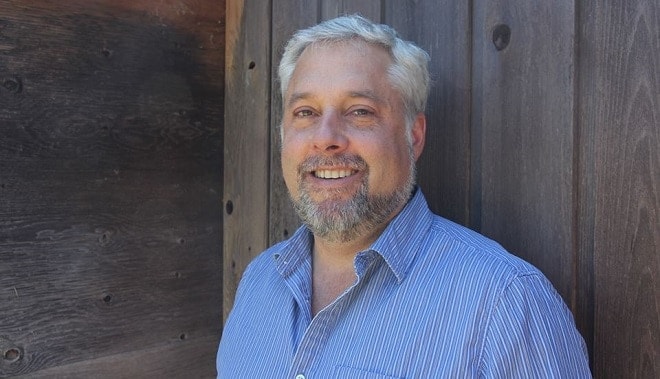 The Missoula City Council is weighing a measure that would mandate an expansion of background checks to include virtually all gun transfers including private sales.

The ordinance proposed is under review by the Council’s Public Safety and Health Committee and would make the gun laws in Montana’s second-largest city stronger than those of the state as a whole.

“The vast majority of gun owners who want to do transfers are law-abiding citizens,” said Ward 1 council member Bryan von Lossberg, as reported by the Missoulian. “They actually see value in making sure people who are mentally ill, the felons – the three prongs of the test – can’t acquire a gun.”

The measure, which has the support of Missoula Mayor John Engen, would mandate federal Brady-style background checks on most gun transfers done inside the city limits to include private sales and at gun shows. There would be some exceptions for police, transfers between family members, and for antique firearms not already subject to federal gun laws.

The proposal has the backing of gun control group Moms Demand Action.

“This country has a major gun violence problem,” said Nancy de Pastino for the group. “But there’s something we can do about that. Background checks are the single most effective way to save lives by keeping guns out of dangerous hands.”

However, there is also significant opposition to the expansion in city laws from gun rights groups who contend the ordinance would be in violation of state preemption laws.

Going on the record with the city, the Montana Shooting Sports Association submitted written testimony outlining its issues with the proposal explaining that, while the measure may spring from good intentions, it is riddled with serious problems from both a legal and practical standpoint.

“We think that’s sort of a dumb idea, but more importantly, it’s also illegal, because there’s a Montana statute that says a county, or in this case a city, may not regulate the purchase, sale, or transfer, or even delay of transfer of any weapon, including rifles, shotguns, handguns or concealed handgun,” said Quentin Rhoades, an attorney for the MSSA.

“My prediction is if the city does pass this ordinance, it will result in litigation,” he said.

Further, Rhodes pointed out that, if adopted, it could force potentially millions of dollars in firearms sales conducted at gun shows in the city to go elsewhere.

The first of two readings before the full City Council on the measure takes place Oct. 19 and could become law 30 days after adoption.