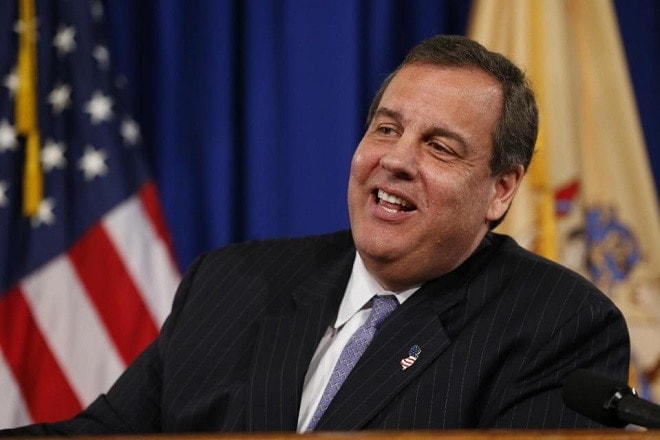 For the 52nd time since 2010, New Jersey lawmakers have been unable to garner enough votes to overturn a veto from Gov. Chris Christie.

The latest attempt, a push on Thursday led by state Senate President Stephen Sweeney, D-Gloucester, was a move to muscle through an override on a gun control bill the governor scuttled in August.

When it became apparent the measure was going to fail, Sweeney pulled it from consideration rather than allowing it to be defeated. Nonetheless, he promised it would be resurrected later.

“I am committing to you right now: be prepared to vote on this for many sessions” said Sweeney, as reported by NJ.com.

The bill in question, S 2360, would have required individuals looking to erase old mental records so that they could legally purchase firearms first advise the Attorney General’s office, local county prosecutor, and state and local law enforcement of their efforts.

Currently, law enforcement is not involved in the expungement process.

The proposal passed both chambers of the state legislature in unanimous votes, but Senate GOP members jumped ship when it came to the veto override which Sweeney hoped would be the first of its kind since Christie took office.

For this the Senate’s top Democrat had tough words for lawmakers who shied away from casting their lot with the majority.

“Explain to your constituents – God forbid, God forbid something happens with guns and mental health. How do you explain that?” Sweeney said.

Meanwhile, Christie, who is currently something of a dark horse candidate for the 2016 GOP presidential nomination, railed against partisan politics in a speech in Camden on Thursday without a direct mention of the attempted veto override.

“I’ve often said to people that twice now I’ve taken an oath of office, not an oath of party, an oath of office, and that oath of office says that I’ll do everything that I can, not only to support the laws of this state but to make this state a better place for the people who live here, who play by the rules, who pay the taxes and just expect us to do our jobs,” said Christie.