Retaliation shooting stopped thanks to Clevelanders who ignored 'no-snitch' policy 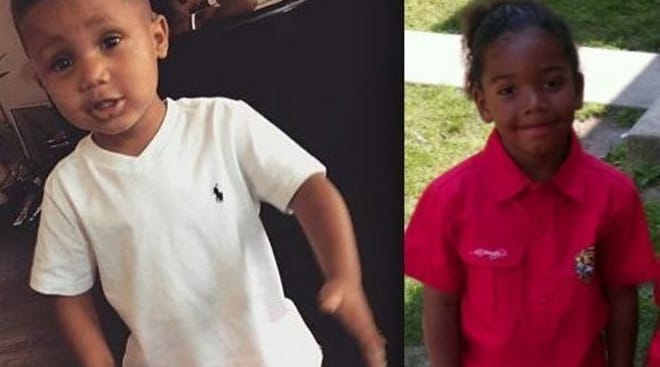 Some officials believe the recent deaths of children, including 3-year-old Major Howard (left) and 5-year-old Ramon Burnett (right), have made residents think twice about the “no-snitch” code. (Photo: Cleveland.com)

A shooting planned to take place and stemming from disputes between two rival groups in Cleveland was halted thanks to the help of residents who went against the typical “no-snitch” policy and instead opted to speak up, talk to the police, and possibly save lives.

Individual officers assigned to patrol the areas that have been plagued with a particularly bloody summer received numerous calls directly from concerned citizens Tuesday after a man walked through the neighborhood yelling at residents to protect their children because it was soon going to “blow up,” according to reports from local media. And while the residents did protect the children, it likely wasn’t in the way the man expected.

Acting on the information they received, authorities executed a search warrant that same day, which ended in the arrest of a 30-year-old man and the confiscation of two guns, at least one of which had been stolen. Police initially found the suspect, who has not been named, sitting in a vehicle, but he immediately fled and engaged in a brief pursuit before being detained. Officers later discovered a fully loaded Beretta 9mm on the front seat of the car, and had reason to believe the suspect was on his way to a retaliation shooting, part of an ongoing violent feud between two local groups.

Cleveland Police Department 5th District Cmdr. Dennis Hill was quick to credit the arrest to the residents who were willing to speak up. It’s a slow-moving trend that law enforcement hope will continue. Mayor Frank Jackson said in a press conference Monday that Clevelanders have “stepped up big time” in helping law enforcement, and many – including Hill – believe it has something to do with the recent deaths of young children caught in the crossfire of neighborhood feuds.

“As much as some people don’t want to talk, when faced with this type of violent activity and the chance that another infant could be injured or killed, some people felt compelled to talk,” Hill said following Tuesday’s arrest.

“Did we save the world? Probably not,” Hill added. “But we probably saved another instance from senseless gun violence on our streets, and got two guns off the streets, and I’m OK with that.”