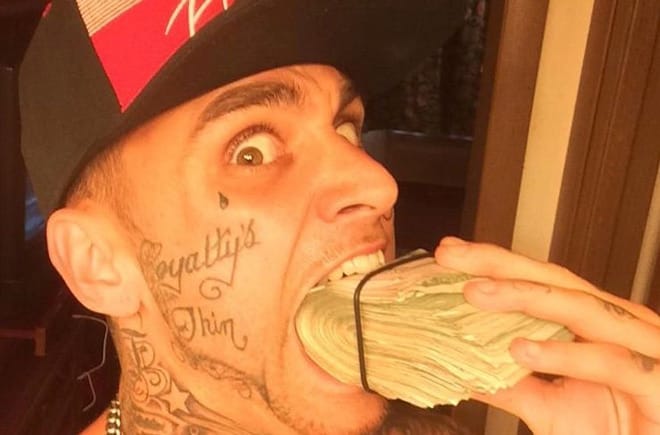 A couple was arrested last week for an August 24 robbery of an Ashville, Ohio, bank, and authorities were led to the suspects partly due to multiple Facebook posts showing off the stolen loot.

Authorities say John Mogan, 28, was caught on surveillance video as he walked into the bank wearing a hoodie, slipped a note to the teller, then walked away with stacks of cash. Ashley Duboe, 24, is accused of helping Mogan pull off the heist by applying makeup in an effort to conceal Mogan’s numerous face and neck tats, which include such phrases as “Loyalty’s Thin” and “Betrayal’s Thick.”

Duboe and Mogan, who is a convicted felon on parole after serving five years in prison for a 2010 robbery, were arrested and charged with robbery and theft, both felonies. They are being held on a $250,000 bond. 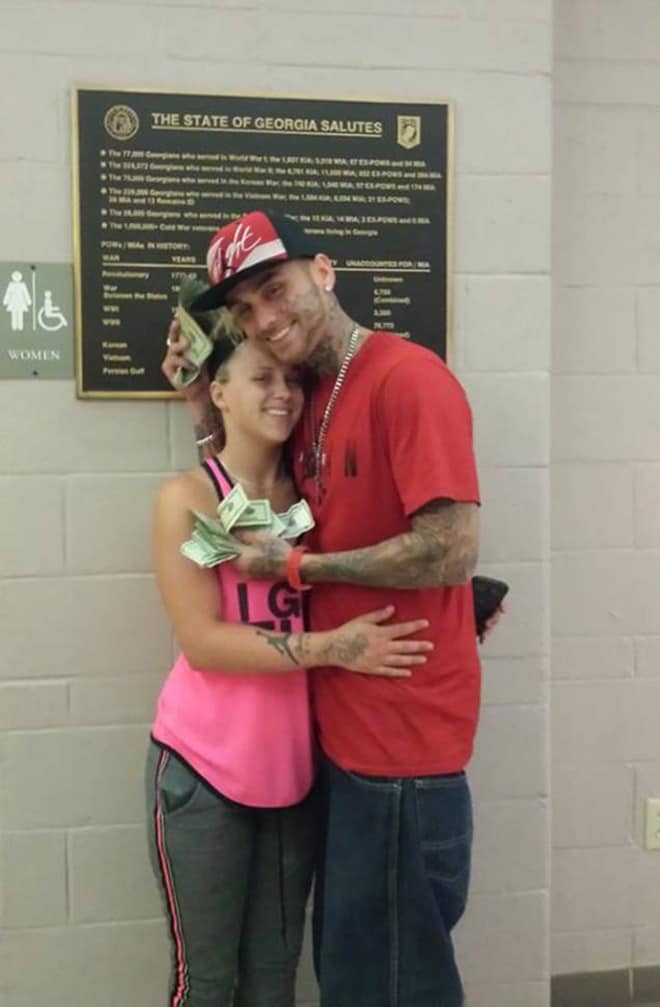 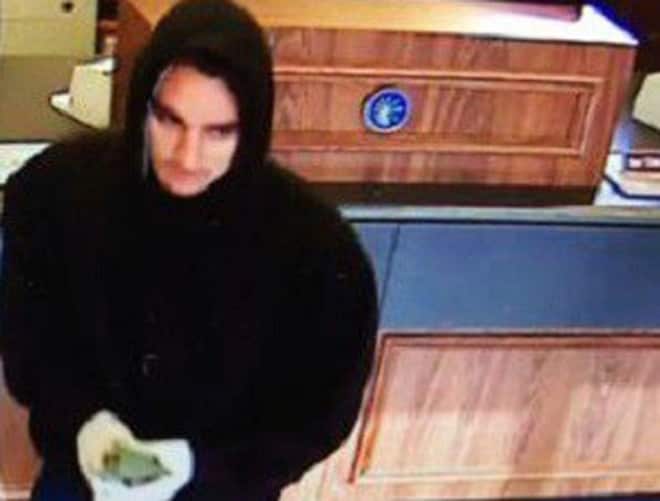