Recent uptick in violent crime compels DOJ to double down 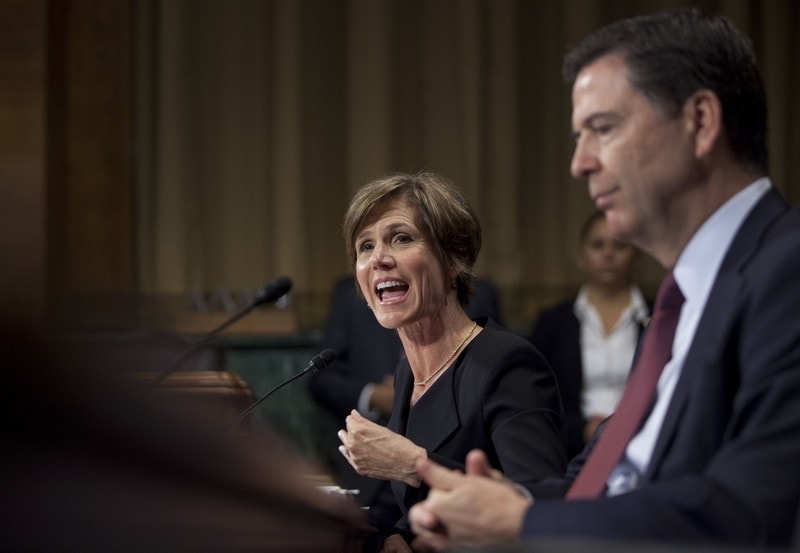 In an effort to reduce violent crime across the country, the Department of Justice on Monday announced plans to expand its efforts to major, crime-ridden cities.

“We deploy these resources in a targeted, strategic, data-driven way to get the most bang for our buck,” Yates said.  “While we’re still early in this process with the five cities we announced last year, we’re encouraged by the progress we’ve made so far. And we’re looking forward to getting down to work in the five new cities we’re announcing today.”

Yates’ remarks came the same day the Federal Bureau of Investigation released its data on crime statistics, showing a slight decrease in violent crime in 2014 from the year before.

Chicago, one of the first five sites selected last year for the launch of the DOJ’s Violence Reduction Network, had a number of shootings over the weekend which left 40 people injured and three dead.

The city has seen a total of 2,271 shooting victims since the beginning of the year and 2,587 in 2014, according to data collected by the Chicago Tribune.

Compton, the 22nd most deadly neighborhood of the 270 which make up Los Angeles, had 12 homicide this year, compared to 458 in all of Los Angeles County, according to an L.A. Times analysis of homicide data. About 310 of those were committed by gunshot. There were 28 homicides in Compton last year and 578 countywide. Gunshots caused 421 of those deaths.

The other cities picked in 2014 were Camden, New Jersey; Detroit, Michigan; Oakland and Richmond, California, and Willington, Delaware.

Along with receiving digital imaging training from the FBI to extract video from private security camera systems, Camden was part of a U.S. Marshals Service operation that resulted in the arrest of 7,100 fugitives, 519 of whom were reportedly wanted on homicide charges.

Yates told the newspaper the Justice Department will convene a meeting next month with more than a dozen law enforcement agencies to “try to find out what’s working and what is not working.”

Though violent crime was down 0.2 percent last year compared to 2013, the DOJ is doubling in light of increased criticism of local law enforcement agencies across the country.