Sighting of massive gun cache leads to arrest of felon 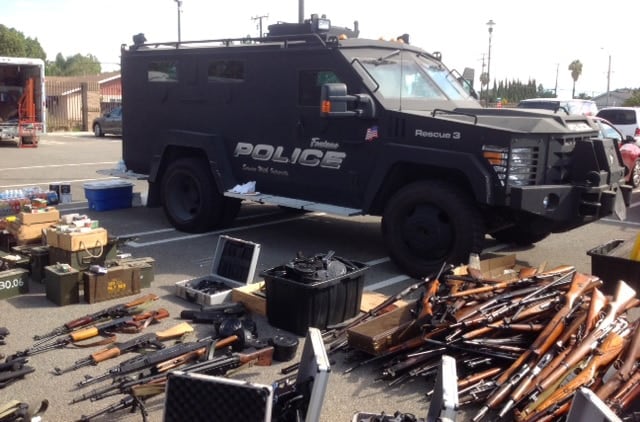 The money shot involved when stumble across a cache of guns stockpiled by a felon. (Photo: Fontana Police)

Police officers hit the jackpot Saturday in Fontana, California, when they responded to a call of a suspicious person by a storage facility and found a massive cache of guns, gun parts and ammo and the felon responsible for stockpiling it all. 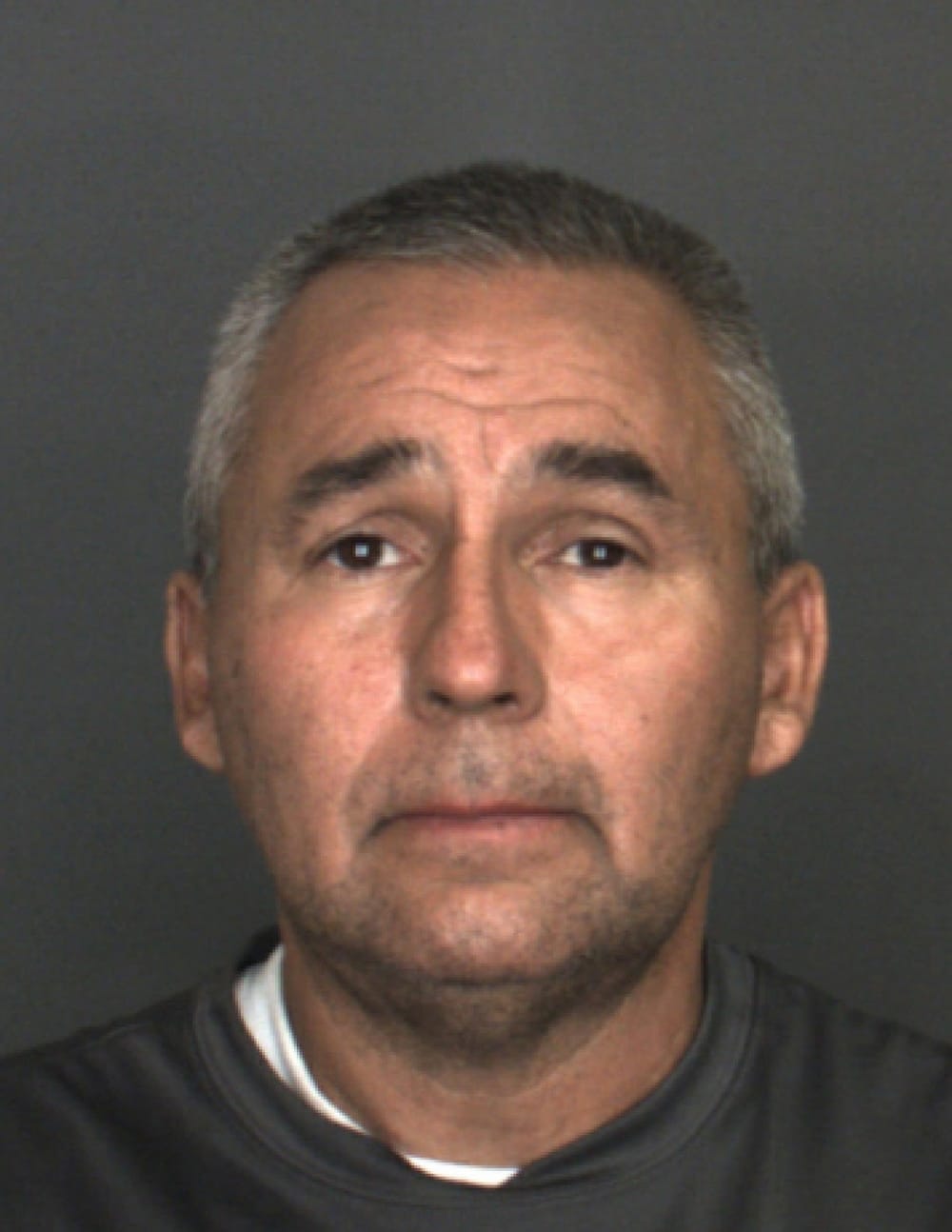 Officers and federal agents later secured a search warrant and seized more than 400 firearms — many converted into machine guns — scrap parts to modify a gun’s action to automatic, and more than 20,000 rounds.

“I am very disturbed about the number and the types of weapons seized by our officers,” Jones said. “This represents the types of weapons patrol officers encounter on a daily basis and reinforces law enforcement’s need to have the proper tools to protect themselves and the community.”

“This is a significant arrest that takes hundreds of dangerous military-grade firearms off the streets and keeps them out of the wrong hands,” he added.

A background check revealed that Durant was arrested in 2013 by U.S. Marshals in Mesa, Arizona. He was wanted for escaping a prison program in South Dakota in 1997.

He was convicted in federal court in 1991 of unlawful possession and transfer of automatic weapons.