A 20-year-old man has been arrested and charged with first-degree murder after his girlfriend, a 21-year-old mother of two, was found shot to death in her North Little Rock, Arkansas, apartment Sunday.

The body of Stephanie Hernandez was discovered just hours after she posted several disturbing photos on Snapchat, including one of a handgun and ammunition, as well as two selfies with her boyfriend, Rafael Gonzalez, positioned behind her with a pistol pointed toward her head. According to friends, Hernandez purchased ammunition for Hernandez earlier that day.

It’s unclear what led to the shooting, but those close to Hernandez said her home was ransacked, as if someone was trying to quickly throw belongings together.

Gonzalez is being held without bail. Hernadez’s death was the 13th homicide in the city this year. 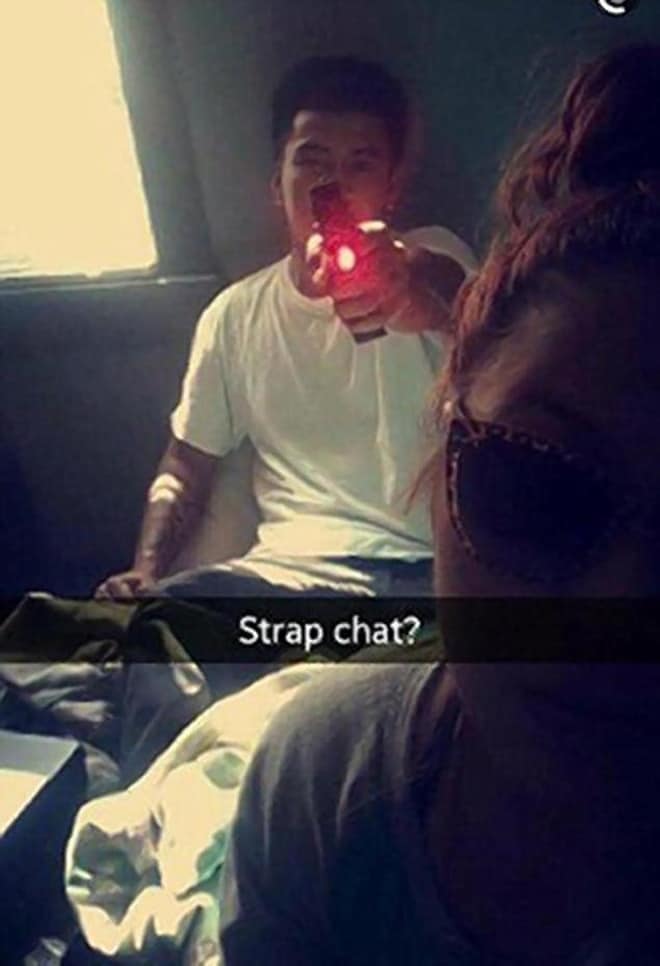 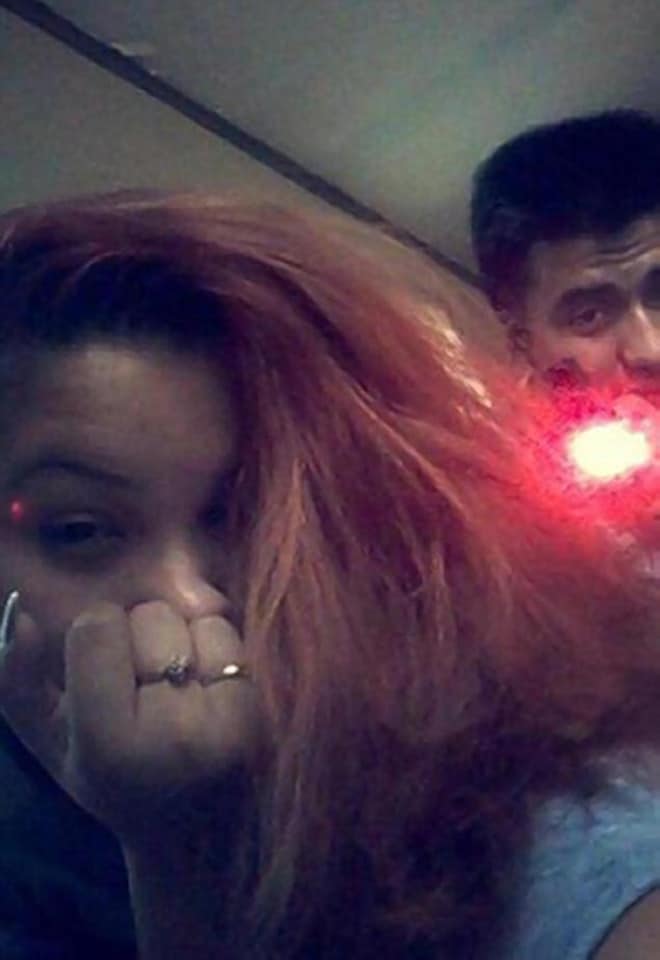 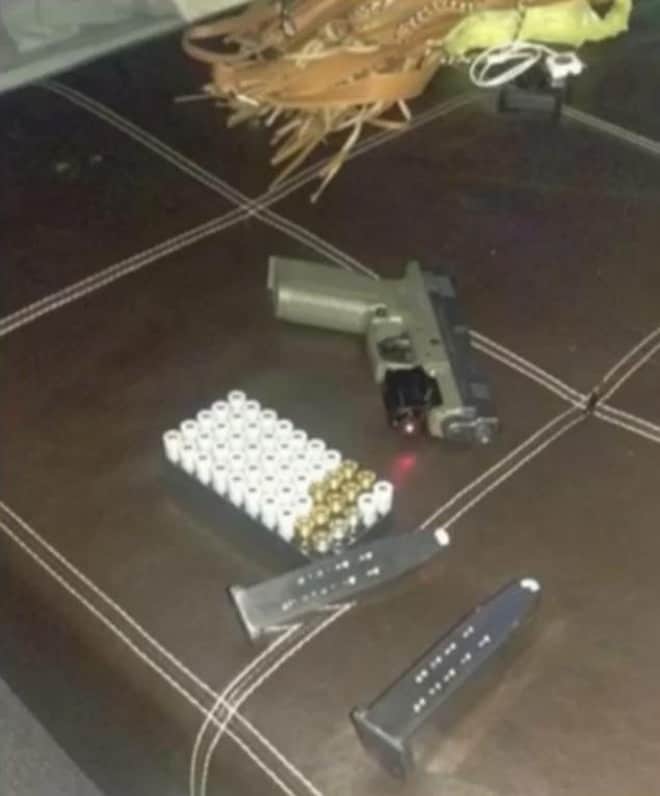