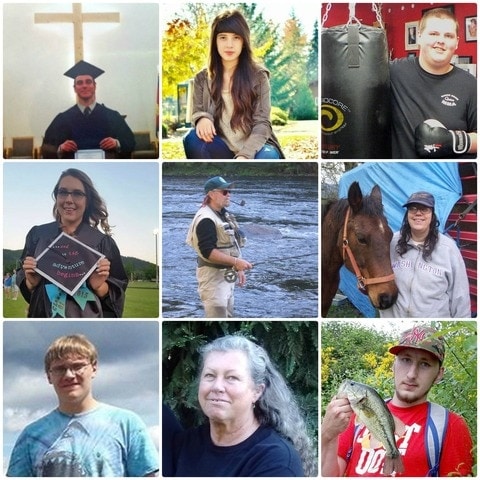 Douglas County Sheriff John Hanlin reported 10 people were killed, including the gunman, and nine injured during the shooting at Umpqua Community College on Oct. 1. Victims include:

His office is also sharing details as it rolls in. Of the victims killed, the office shared comments from the families of a handful of victims.

Jason Johnson, age 34, was proud to be a Christian. Jason recently enrolled in school at Umpqua Community College. Jason’s mother said that Jason was proud of himself for enrolling in school, and so was his mom. They felt that Jason had finally found his path. His family says that he will be loved and missed. 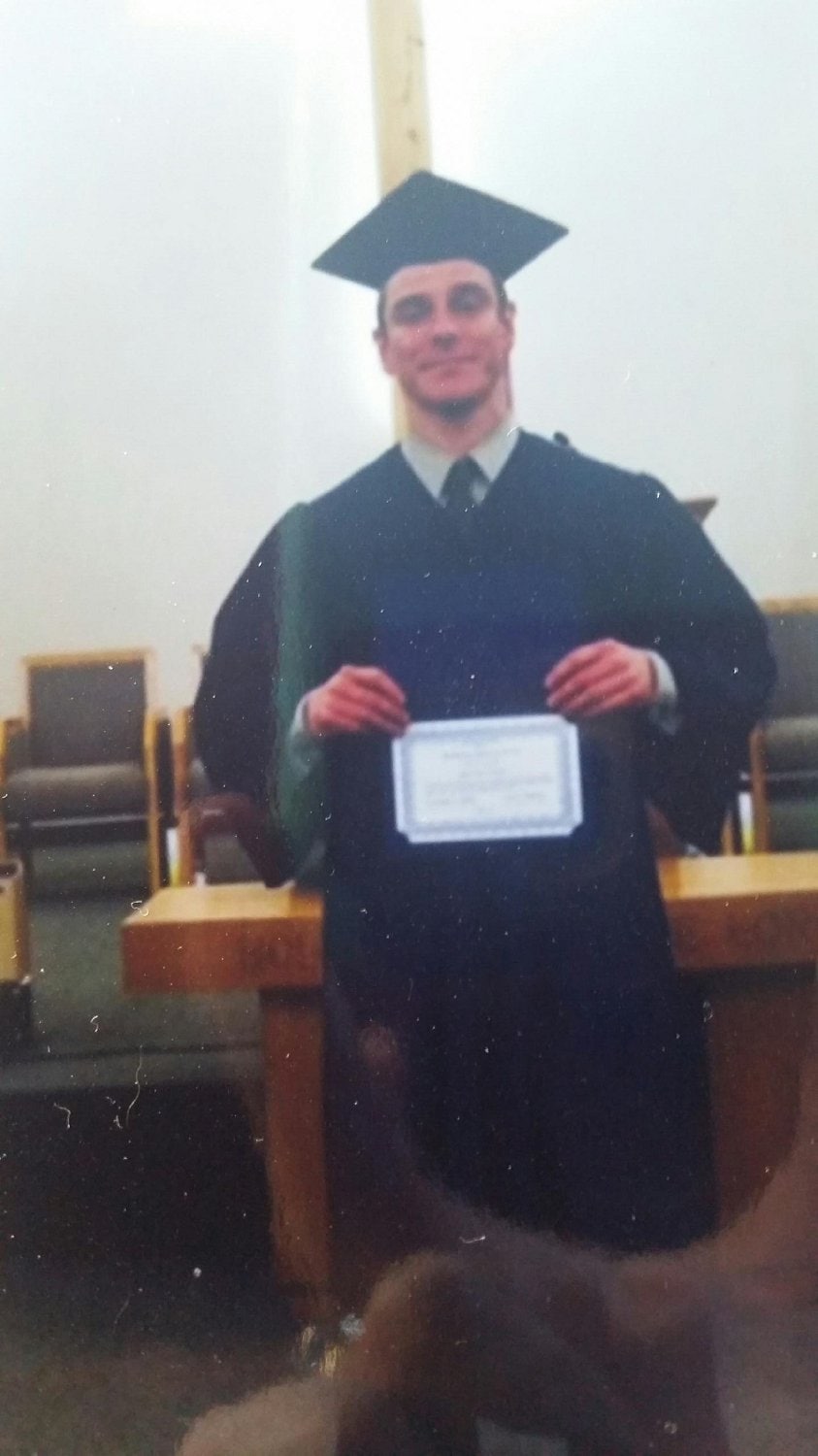 “We have been trying to figure out how to tell everyone how amazing Lucas was, but that would take 18 years.”

“Lucas loved Future Farmers of America volunteering at Wildlife Safari, and Saving Grace animal shelter. He was an amazing soccer player. He graduated Roseburg High School with high academic marks. He was a Ford Family Foundation scholarship recipient. He was a Umpqua Community College scholars award recipient. He was studying chemistry.”

“Memorial donations can be made to Roseburg High School FFA and to the injured victims.” 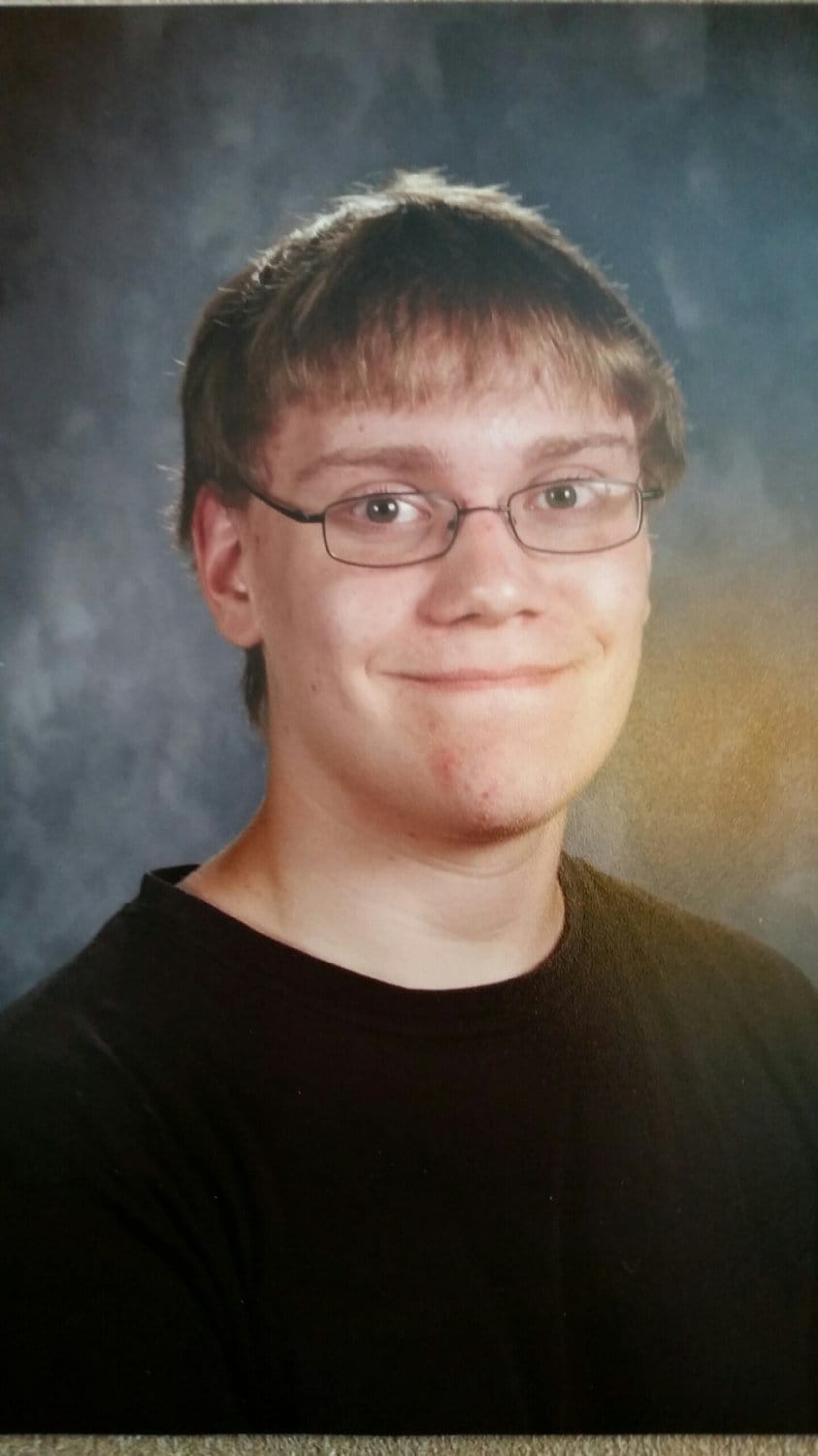 “We are in shock this happened. Quinn was only 18 years old. He just graduated in June from Roseburg High school. Yesterday was his fourth day of college. Quinn was funny, sweet, compassionate and such a wonderful loving person. He always stood up for people. Quinn and his brother Cody are inseparable. Quinn was going to take his brown belt test on October 10th. He loved dancing and voice acting and playing Ingress with Cody, my oldest son. I don’t know how we are going to move forward with our lives without Quinn. Our lives are shattered beyond repair. We send our condolences to all the families who have been so tragically affected by this deranged gunman. No one should ever have to feel the pain we are feeling.”

“We are hearing so many people talk about gun control and taking people’s guns away. If the public couldn’t have guns it wouldn’t help since sick people like this will always be able to get their hands on a gun(s). We need to be able to protect ourselves as a community and as a nation. Please don’t let this horrible act of insanity become about who should or shouldn’t have a gun. Please remember the victims and their families. Please remember Quinn.”

“Thank you. The Coopers.” 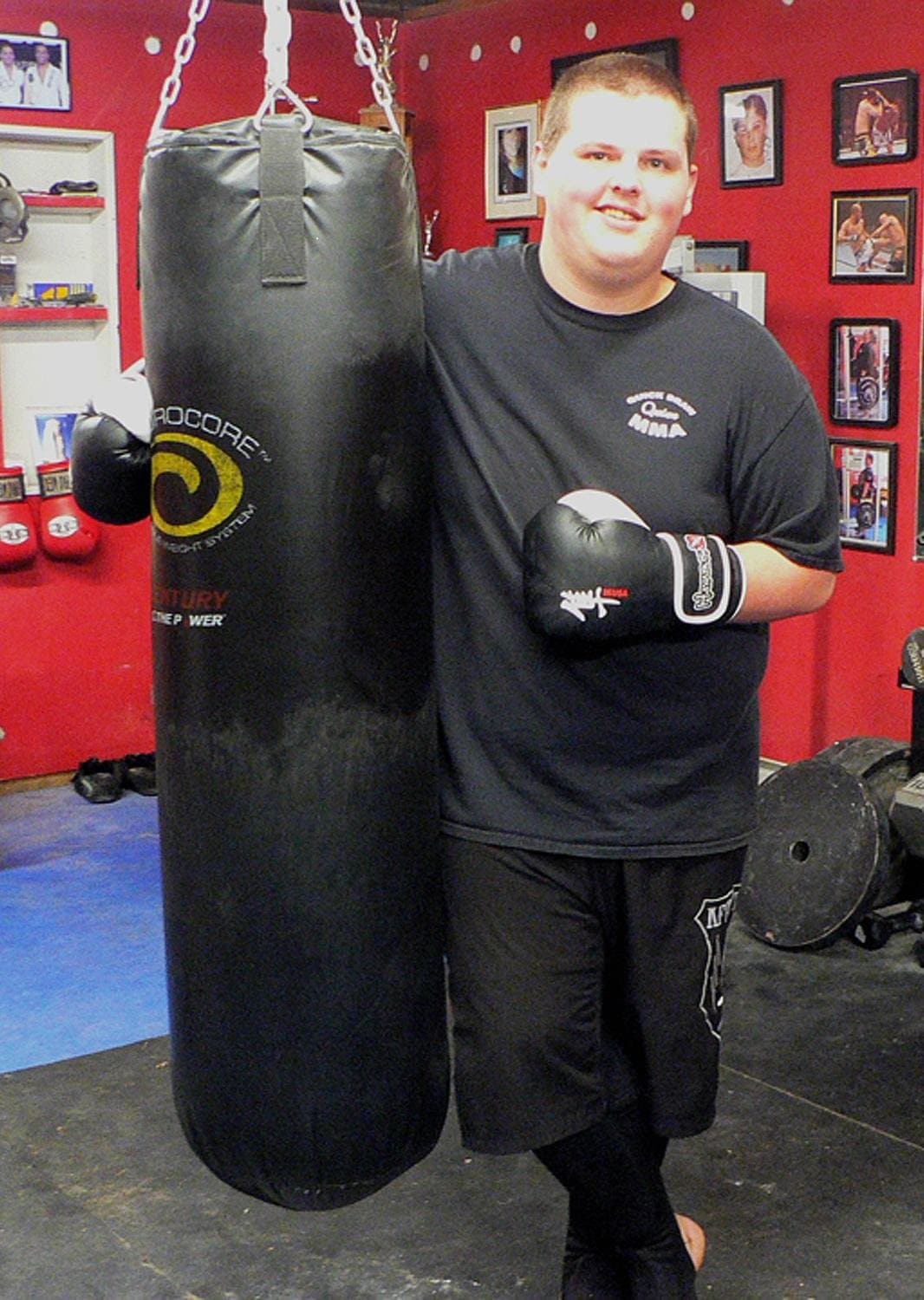 “The Anspach family would like to thank everybody for their heart felt thoughts and prayers during this most difficult time. Treven was one of the most positive young man always looking for the best in life. Treven was larger than life and brought out the best in those around him.”

“In Justin’s and Kim’s words Treven was a perfect son.” 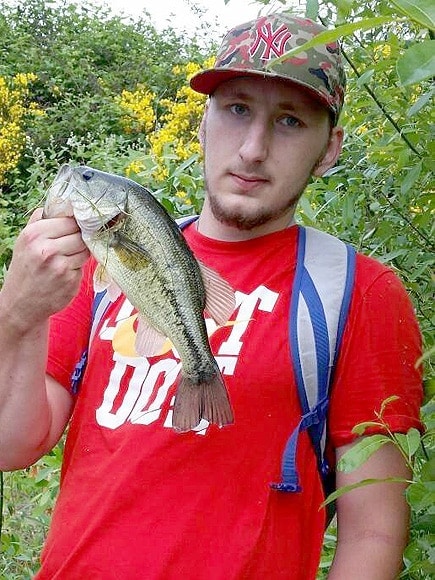 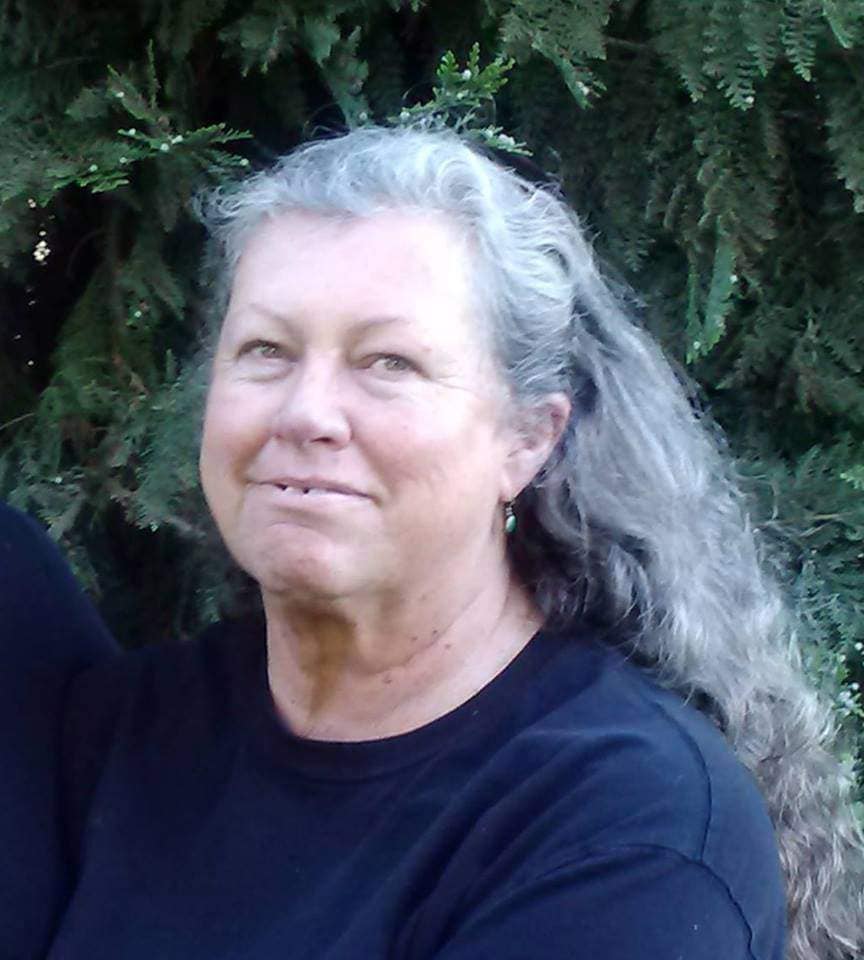 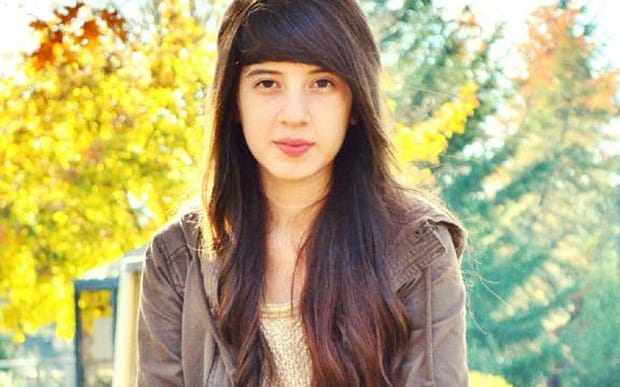 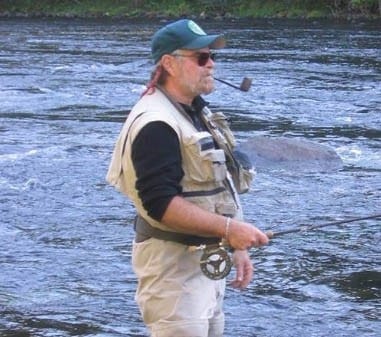 Lawrence Levine, 67, a teacher, of Glide. 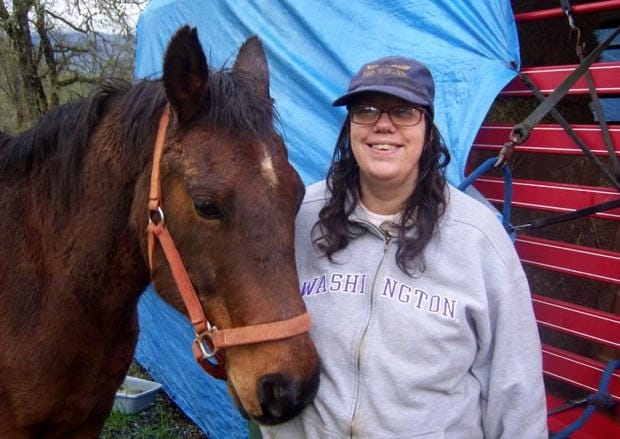 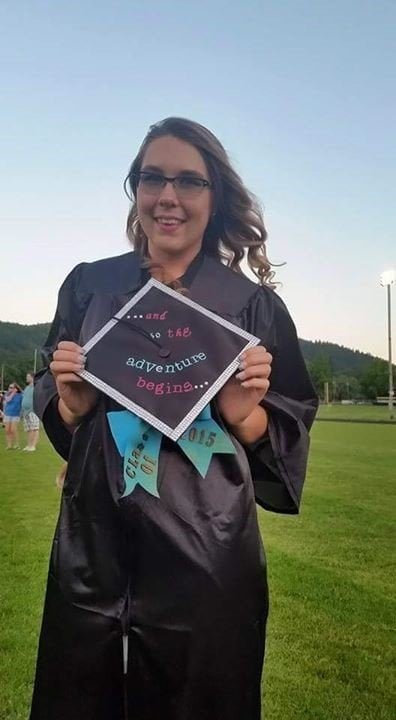