Intruder attacks two sisters before one fatally shoots him 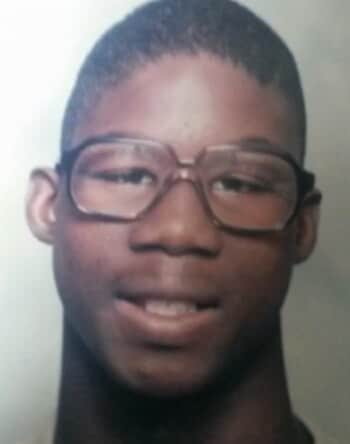 Jonathan Green was described as a funny guy, loved by everyone, but with a history of trouble. (Photo: CBS 47)

A man was shot to death after he broke into a Folkston, Georgia, home Tuesday night and attacked two sisters who proved not to be such easy targets when they fought back.

The women, ages 64 and 75, called the police after the suspect, Jonathan Shellman Green, 40, unlawfully entered the home and assaulted them both, local media reports.

Shellman first approached the younger sister from behind and began choking her. The woman eventually managed to free herself from his grip and Green left the room, but returned a few minutes later. However, by the time he came back, the woman had grabbed a small-caliber handgun and fired three shots, striking Green all three times. At that point, Green ran out of the home through the front door.

Police received the 911 call at 7:45 and responding officers found the sisters, both of whom were injured during the incident, in separate bedrooms inside the home. The older woman had a severe cut on her forehead, although authorities did not disclose how the injury occurred or whether Green was armed.

Green was found lying on the ground unresponsive at the edge of the yard. Emergency medical technicians were called in, but efforts to revive him failed and Green was pronounced dead at the scene by the Charlton County coroner.

Both sisters were transported to the hospital to receive treatment for injuries they sustained, which were non-life threatening.

Physical evidence found at the scene, including blood inside the home, on the porch and in the yard, appeared to corroborate the sisters’ account of what occurred. Nonetheless, Charlton County Sheriff Dobie Conner requested the assistance of the Georgia Bureau of Investigation with the case, which at this point appears to be self-defense. Once the investigation is completed, the case will be turned over to the district attorney for review.

Green’s sister, who lives in another state, said details of the incident do not add up and she plans to come to the area to find answers. However, Green’s cousin admitted that while it is hard for her to believe he broke into the home and attacked the women, she also knows he has been in trouble in the past.

“Everything comes to light,” she told News4Jax, “Whether its good or bad on his behalf.”