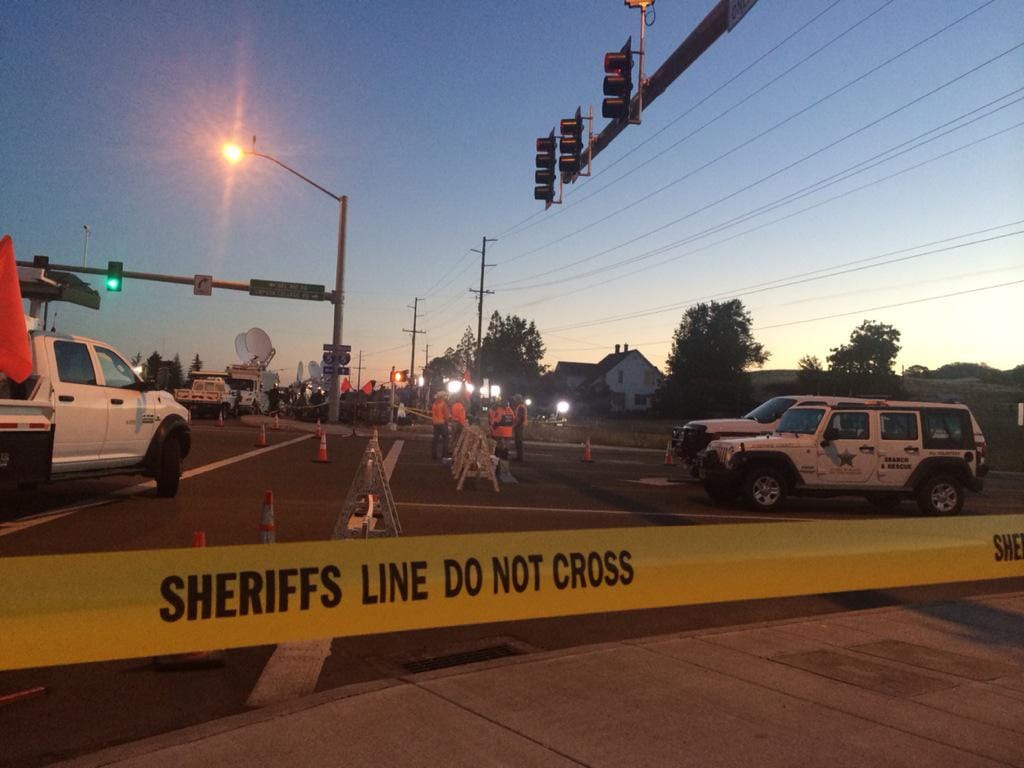 As the investigation continues, the public is learning more details about Thursday’s shooting at the Umpqua Community College campus in Douglas County, Oregon.

Authorities have been slow at confirming details, which have often been confusing even among officials, as investigators push toward a conclusion and respect the sensitive nature of the incident.

At this time, Douglas County Sheriff John Hanlin reported 10 people were killed and nine injured during the shooting. Victims killed include:

The medical examiner has identified the shooter as Christopher Sean Harper-Mercer, 26, of Winchester. He was a student at Umpqua Community College and was enrolled in the class where the mass shooting took place.

Celinez Nunez, assistant special agent with the Bureau of Alcohol Tobacco Firearms and Explosives, updated the public on the types of weapons used at the incident and others connected to Mercer.

In total, investigators found 13 guns. At the scene, five pistols and one rifle were recovered, and at Mercer’s apartment, two pistols, four rifles and one shotgun were found.

Also at the scene, investigators found a flak jacket, equipped with steel plates and five magazines, lying next to the rifle inside the school, and a significant amount of ammunition at the apartment.

Despite Internet rumors, no motive has been released.

The on-scene investigation is on its way to a close. The sheriff’s office has been updating media about the progress. He said those with cars on campus can pick them up between 3 p.m. and 6 p.m. PST on Oct. 2, and that mental health counselors will be made available.

The sheriff said officials are hoping to re-open the school early next week.