A whole town teamed up to create one special day for 7-year-old Spencer Holt, who loves zombies and is a huge fan of “The Walking Dead.” Holt suffers from frequent seizures stemming from a terminal mitochondrial disease for which there is currently no cure.

Holt was surprised when the Pasco County Sheriff’s Office showed up at his home in New Port Richey, Florida, with an entire law enforcement motorcade to escort him and his family to the station. However, once they arrived at the facility, it quickly became apparent what was happening. An officer informed Holt of the dire situation they were facing – the jail had become overrun with zombies and the department desperately needed Holt’s help combating them.

So Holt, who was armed with a Nerf gun, along with the entire sheriff’s department, including K-9 units, heroically saved the entire town one zombie at a time, who were portrayed by the local high school’s drama students. 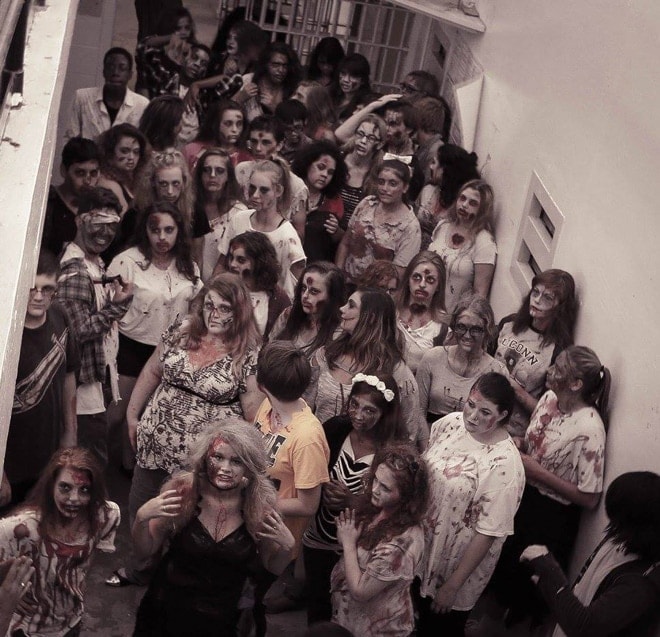 And as if that wasn’t enough, the sheriff’s department also put together this little video in celebration of Holt successfully slaying the undead. 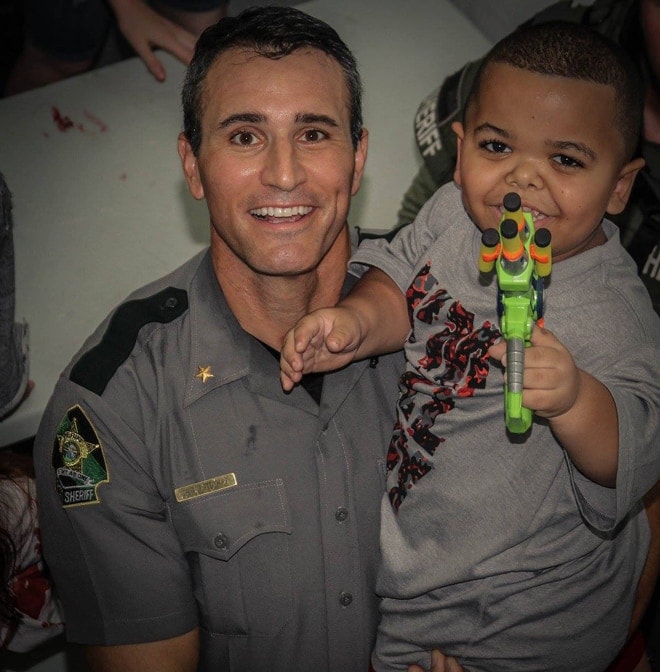