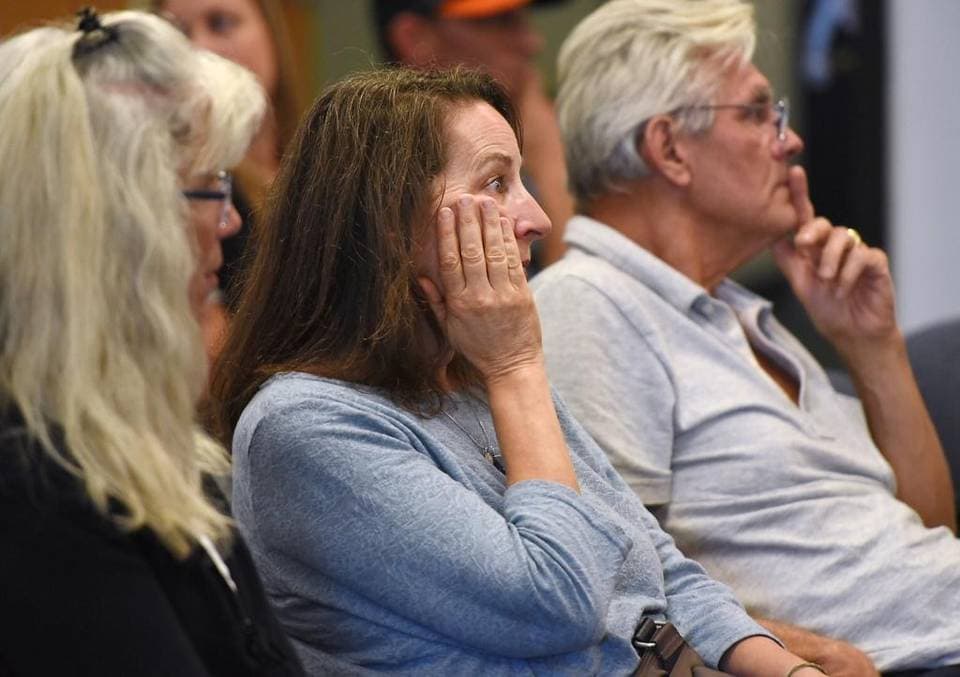 Counselors were ready Monday morning to speak with students about a foiled mass shooting at a Northern California high school last week.

Tuolumne County Sheriff James W. Mele during a  press conference Saturday said the students “were going to come on campus and shoot and kill as many people as possible at the campus,” the New York Times reported.

Mele didn’t identify the students, who attend the high school some 120 miles east of San Francisco, but said their plan was detailed and included the names of victims, methods and locations where the shooting was to be carried out, the Modesto Bee reported.

“I have no idea why a group of individuals would want to do this,” Mele said. “When we turn on the TV, violence is always on, or at our fingertips on the computer. I think children today have a hard time trying to understand the difference between what is reality and fiction. To say why, I don’t know why. I do know the discussion needs to start not only in our community, but throughout the nation, about what can we do to stop this violence.”

Assistant District Attorney Eric Hovatter said his office will collect the information about the case from the sheriff’s department at the beginning of the week and begin to decide what charges will be filed. The four suspects will be arraigned as juveniles before a Tuolumne County Superior Court Judge.

Three of the students, who allegedly planned on obtaining guns and then firing on a crowd at a school event, were overheard talking about their intentions and were turned in to administrators Wednesday.

“Within two to three minutes, those administrators got up out of their seat, recognizing the severity of the information that they received, and were in the classroom pulling those students out,” said Robert Griffith, the school’s superintendent.

The students weren’t allowed to return to school and were then reportedly arrested Friday, when police questioned them and received a confession. This was also when the fourth suspect was identified.

Assistant District Attorney Eric Hovatter said that just because the suspects are young, it doesn’t “minimize the gravity” of their plot.

“It is clear from past history such as Columbine and Sandy Hook, as well as other recent events in Oregon, that children are willing and capable of planning and carrying out acts of violence against students and teachers on school grounds,” Hovatter said. “While it is easy to say that could never happen in Tuolomne County, the public and local law enforcement must remain vigilant, as they did here.”