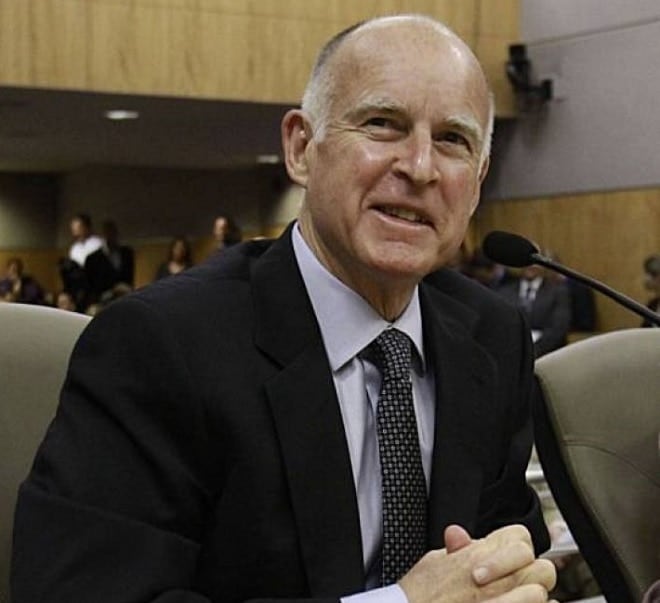 A California Senate bill to expand the list of crimes that trigger an automatic 10-year ban on gun possession was rejected Saturday by Gov. Jerry Brown.

The bill, backed by a Santa Barbara Democrat who helped write last year’s gun violence restraining order legislation, aimed to add such crimes as selling ammunition to someone under the age of 21 to current ones that mandate a ban on gun ownership and purchases for a decade.

Introduced in April, it passed the Senate by a 24-15 vote and the Assembly 46-30 in September, each time in largely partisan votes.

However, Brown, also a Democrat, rejected the legislation along with a package of eight other bills, citing they all found a novel way to make a new crime, which the Governor said is the last thing the state needs.

“Over the last several decades, California’s criminal code has grown to more than 5,000 separate provisions, covering almost every conceivable form of human misbehavior,” Brown wrote in his veto message. “During this same time our jail and prison populations have exploded. Before we keep going down this road, I think we should pause and reflect on how our system of criminal justice could be made more human, more just and more cost effective.”

The measure, SB 347, was proposed by Sen. Hannah-Beth Jackson, who invoked the fresh specter of recent school shootings in her disappointment with Brown’s move.

“The recent shooting in Oregon underscores the senseless tragedy of gun violence plaguing our nation,” said Jackson in a statement posted Sunday. “President Obama eloquently expressed the anger and urgency so many of us feel that we must do more to keep guns out of the hands of people who shouldn’t have them.

Given all of this, I was particularly disappointed that Governor Brown just vetoed my Senate Bill 347. I believe this was a common-sense measure. It would have expanded the list of misdemeanors that carry a 10-year ban on firearm possession and purchases to include petty theft involving a firearm, buying and receiving stolen property if it involves a gun, and carrying ammunition onto school grounds,” Jackson said.

The proposal was backed by a number of police lobby groups as well as the Brady Campaign to Prevent Gun Violence and Coalition Against Gun Violence.

Opposing the measure was the California State Department of Finance who warned it would add expenses to the state’s already overstretched bottom line and inmates to its prison system, currently under U.S. Supreme Court orders to reduce population.

Gun rights groups, to include the California Rifle and Pistol Association and the Firearms Policy Coalition, also campaigned against SB 347’s adoption.

The groups argued expansions of misdemeanor offenses to the prohibited category list that include the “transfer” of firearms or ammunition could entrap family members loaning guns to relatives who were unaware of the requirements for firearm transfers through licensed dealers.

“We’re very pleased that Governor Brown agreed with us on this dangerous and unnecessary legislation,” said FPC President Brandon Combs in a statement to Guns.com. “This is a victory for civil rights and common sense.”