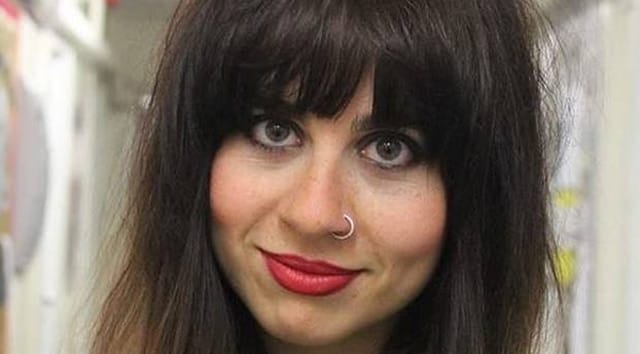 A 28-year-old student diversity officer at the University of London is facing two charges in relation to using the Twitter hashtag #killallwhitemen.

Bahar Mustafa, who reportedly received rape and death threats after posting the hashtag, has been charged with sending a communication conveying a threatening message and sending a grossly offensive message via a public communication network. She is due to appear in court next month.

The questionable hashtag was said to be used between Nov. 10, 2014 and May 31, 2015 during a race row, but Mustafa’s Twitter account has since been deleted.

Mustafa, who is not a student or employee of the university but rather elected by a student union, was accused of being racist when she asked white men not to attend a student union meeting. But Mustafa claims the request was neither racist nor sexist, as the meeting was intended for ethnic women and non-binary attendees, those who either identify with neither or both sexes.