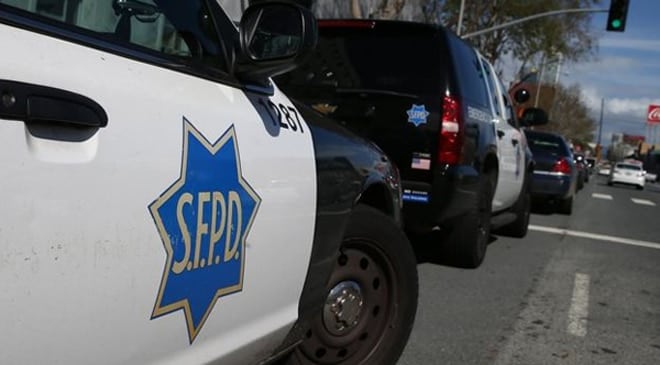 A recently published study revealed that while 911 calls in San Francisco have increased over the last four years, it isn’t due to an increase in crime but rather an increase in accidental “butt dials” from mobile phones.

Researchers found that an astonishing 30 percent of the city’s 911 calls are “butt dials” and have nothing to do with real emergencies, and those accidents are causing a major strain on the 911 system and local authorities in a variety of ways. Every call that comes through the 911 center needs to be investigated, and while sometimes those open-line calls – where the person on the other end of the line does not or can not speak – actually end with officers being dispatched where they are needed, like in a recent case of a violent domestic dispute in Idaho, “butt dials” and other accidental calls prove to be an enormous waste of time – valuable, life saving time.

911 dispatchers said they spend, on average, about 80 percent of their time investigating these calls, and said it was a major “pain point.” But in addition to being a pain in the rear, according to FCC Commissioner Michael O’Reilly, “butt dials” contribute to a huge waste of resources, raising the cost of providing 911 services, lowering morale of dispatchers and law enforcement, and taking valuable time and resources – and therefore increasing the risk – of those placing legitimate 911 calls.