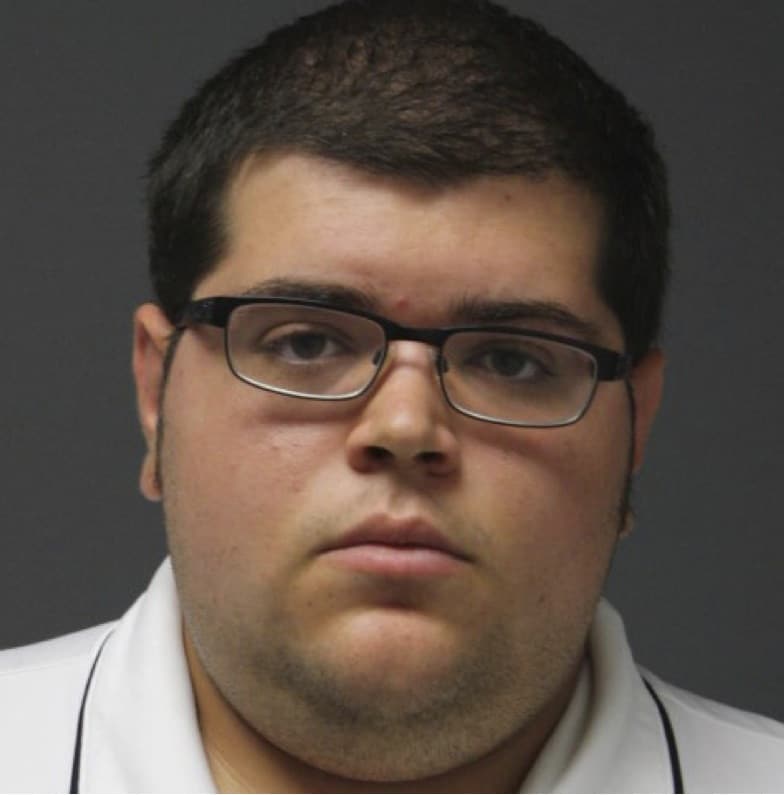 A Connecticut man was sentenced in federal prison for prank calls that elicit the services of SWAT teams, bomb squads, police and other emergency responders, the U.S. Attorney’s Office announced Oct. 6.

Matthew Tollis, 22, of Wethersfield, was sentenced to a year in prison followed by three years of supervised release and 300 hours of community service for participating in at least six swatting calls.

According to court documents, Tollis was a part of a Microsoft X-Box gamers who referred to themselves as TeAm CrucifiX or Die. The group TCOD used online services like Skype to make hoax calls involving bombs, hostage taking, guns and mass murder.

Of the incidents Tollis is accused of doing include calling in a bomb threat to UConn’s Admissions Department on April 3, 2014; another one to the Boston Convention and Exhibition Center; Boston University; two high schools in New Jersey; and a high school in Texas.

He pleaded guilty to the charges on June 23.