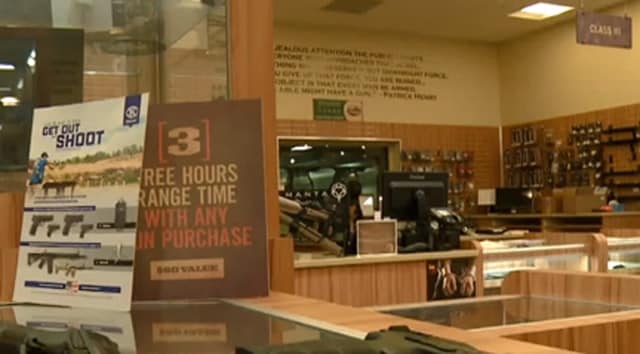 Every one of the several dozen gun shops who have been approached about the project have agreed to participate. (Photo: 9 News)

With suicides making up the overwhelming majority of firearm deaths in the country and the Colorado counties of Moffat and Montrose having a suicide rate approximately 30 percent higher than the national average, one organization is taking to gun shops in those counties in an effort to bring suicide rates down through education and opportunity.

Dozens of gun shops have volunteered to participate in the Colorado Gun Shop Project, which, in short, works to help gun shop owners recognize suicidal behavior and warning signs, and displays suicide prevention literature in those shops for availability for both gun owners and those contemplating suicide.

“Our gun shops are supporting us in handing out literature,” said Meghan Francone, executive director of Reaching Everyone Preventing Suicide, a non-profit organization that is spearheading the project. “A lot of our gun shop owners are already comfortable with not selling a gun if someone was exhibiting clues and warning signs.”

Francone knew it wouldn’t necessarily be easy finding gun shops willing to participate, but feels they are already making a difference.

“There’s always hesitation when you walk in, and you start talking about a gun,” Francone told a local NBC affiliate. “You’re always going to get different emotions and different feelings.”

Francone knows that guns and politics go hand in hand and it’s often a touchy subject. As a gun owner and self-proclaimed supporter of the Second Amendment, Francone understands the hesitation, but also said gun ownership comes with a responsibility. Additionally, Francone admits that her quest for suicide prevention comes at a more personal level. She lost a family member to suicide and attempted suicide herself when she was younger. Francone survived her attempt. The difference, she said, lay in the fact that her brother-in-law used a firearm, while she did not.

“We’ve heard people say, ‘If we remove guns, [they] are just going to find another way,’” Fransone said. “Well, some people may find other means, [but] all of those means are less lethal than a firearm.” 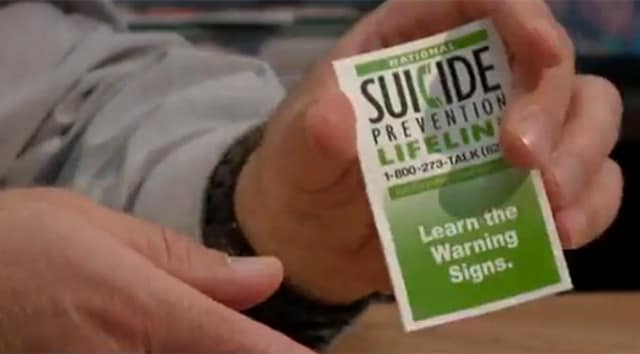 “We’re not psychologists here,” he said, but added that his shop would be willing to participate in a “solid program” like the Colorado Gun Shop Project. Abramson said he believes more research needs to be done on guns and suicide, but also thinks that the research needs to include the experiences and opinions of gun shop owners.

Dr. Michael Victoroff, who practices medicine in Centennial, Colorado, is a gun owner and agrees with Abramson’s thoughts that better, more diverse research is needed. Victoroff also believes the Colorado Gun Shop Project is a good thing, as long as one aspect remains constant.

“The core of that idea is that this is voluntary,” Victoroff said.