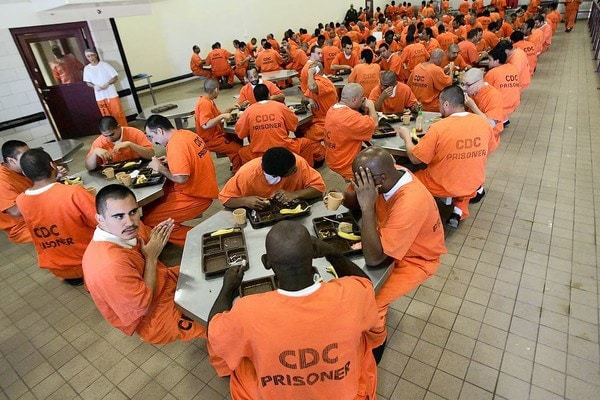 The Federal Bureau of Prisons, which is responsible for running 122 federal penitentiaries and feeding inmates three meals a day, said the decision to remove all pig products was based on a survey of prisoners’ food preferences. In short, they just don’t like the taste of pork.

“Why keep pushing food that people don’t want to eat?” asked Edmond Ross, a spokesman for the prison bureau. “Pork has been the lowest-rated food by inmates for several years,” It also apparently got more expensive for the government to buy, although he did not provide specifics.

The decision has led an outcry by lobbyist groups.

“I find it hard to believe that a survey would have found a majority of any population saying, ‘No thanks, I don’t want any bacon,’” said Dave Warner, a spokesman for the National Pork Producers Council, which represents the nation’s hog farmers.