Intruder gets owned by woman with sword, medieval fighting skills 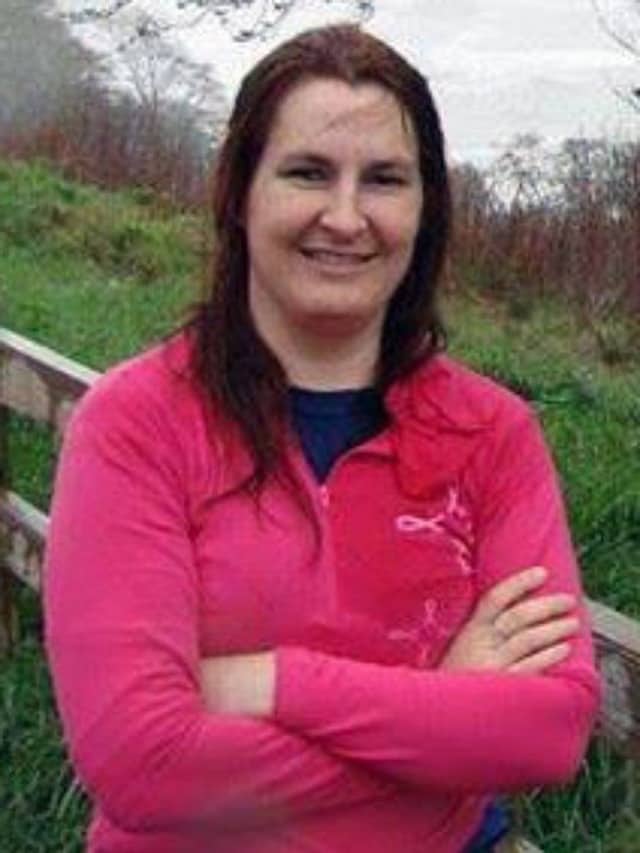 When a 30-year-old Greenwood man broke into an Indianapolis home Thursday night, what he found on the other side of the door was a 43-year-old woman who was anything but ready to stand there and quietly become a victim.

Karen Dolley was awakened by strange noises in her home around midnight and soon found a strange man in her living room. Dolley immediately attacked the man, repeatedly punching him nearly a dozen times before finally cornering him in her bedroom.

It was there that Dolley reached for a gun she keeps in a bedside drawer, but in the confusion of the moment, she reached in the wrong drawer. No bother, because she happened to have another weapon within reach – a Japanese-styled sword known as a ninjato.

Dolley, who has been versed in medieval combat fighting for over a decade and at 18-years-old was taking on men who stood over 6 feet tall with more than 20 years of fighting experience, held the intruder under the power of her sword until police arrived, about two minutes later. 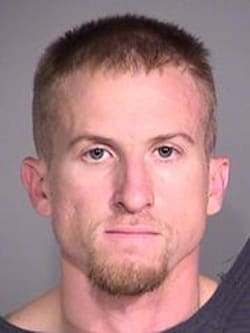 Jacob Wessel, who reportedly apologized to Dolley as he was being escorted out of her home, was subsequently arrested and charged with residential entry, a Level 6 felony.

Dolley later said she didn’t think she was landing any good blows on Wessel, but assumed she had when her knuckles turned up bruised the following day.

“Hitting someone like that, it isn’t like the movies,” she said. “You’re expecting it to be louder and see people jerk around, but that’s not how it happens in real life.”

In the end, although irritated that her sleep was ruined and Wessel upset her cat, Dolley was just glad to know that she can – and will – defend herself.