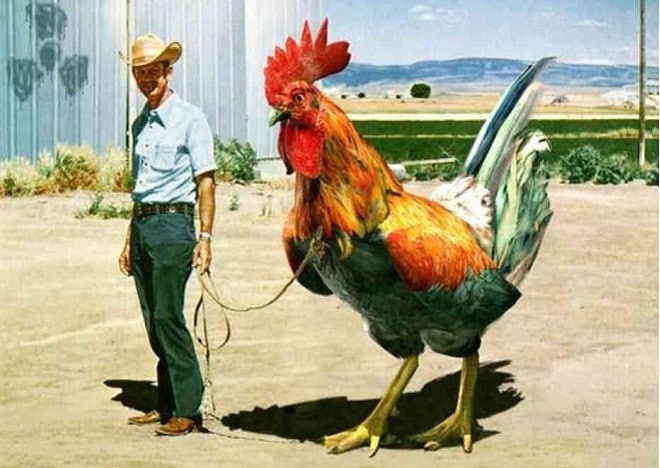 In response to an August 2016 mandate to allow concealed carry in certain areas on campus, students are organizing a “cocks not glocks” protest that involves adult entertainment devices.

As noted on the page, which has 3,900 marked at going and 762 maybes, event organizers point out that strapping on to the event would be in violation of state law.

Some responses posted on the page are stiff.