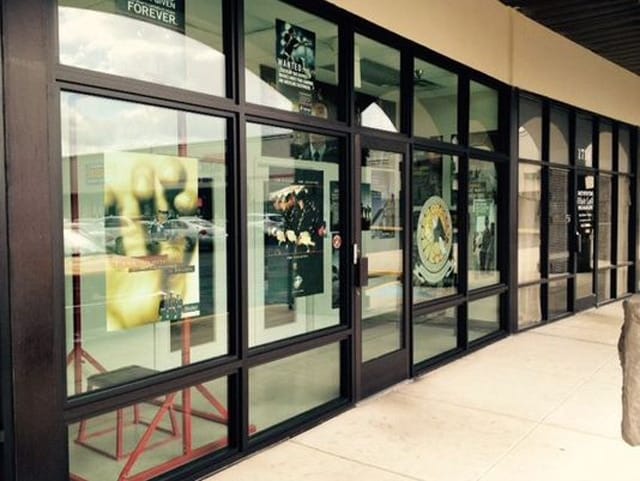 Roy Drinkard spent $33,000 from his own pocket to ensure his fellow Marines were safe at a military recruitment center in Cullman, Alabama.

The 95-year-old World War II vet made the decision to pay for bulletproof glass, which will withstand the impact of a 7.62, to be installed at the military recruiting center located about 50 miles outside of Birmingham after the July attack in Chattanooga.

“I had a tough time finding someone,” said Drinkard, president and chief executive officer of Drinkard Development Inc. and owner of the building where the recruitment office is located. “But now there’s a new door, new glass, the whole thing.”

Drinkard, who served in the Marine Corps from June 1943 to October 1945, hopes that others who own recruitment center buildings across the country will do the same to protect those inside. He said the Chattanooga shooting should have never happened.

“Certainly not on our watch,” he added. 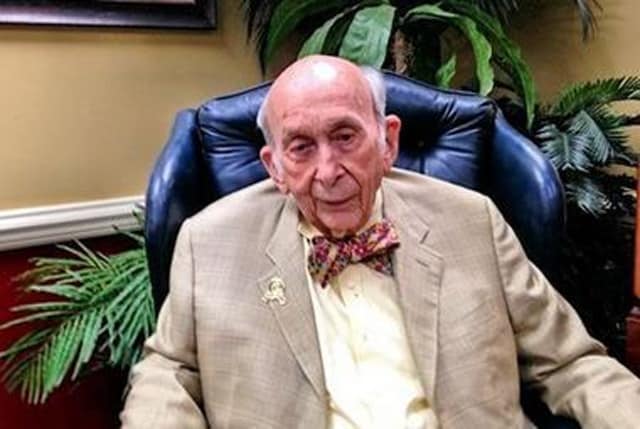