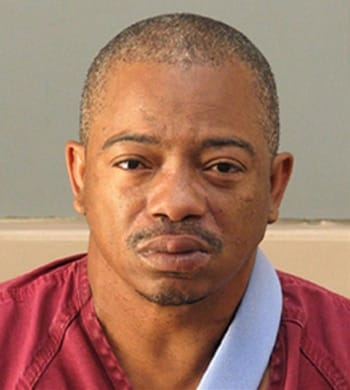 A man is recovering from multiple gunshot wounds and faces domestic violence charges after an armed homeowner in Birmingham, Alabama, intervened while witnessing the man’s wife attempting to get away from him last week.

According to Birmingham police spokesman Lt. Sean Edwards, the incident occurred Oct. 6 around 4 p.m. when the suspect, who was later identified as Tony Jackson, started assaulting his wife in their home. The woman, who was not publicly identified, fled from the home and ran through the neighborhood looking for a place to find safety. As she went past one particular home, she noticed there were people standing outside, so she approached them for help.

A short time later, Jackson drove by and after circling past the home several times, stopped the vehicle. Jackson then got out of his car and attempted to approach his wife again, but the homeowner, who was armed with a gun, instructed the man to get off of his property.

Rather than leaving, Jackson was reported to have first gone to the trunk of his car, before finally picking up a brick from off of the ground and advancing toward his wife and the homeowner, while threatening them both. Authorities did not say if there were any weapons found in Jackson’s car.

Despite warnings from the homeowner, Jackson continued to come at them, prompting the homeowner to fire a shot, which struck Jackson in the arm.

“The husband retreats for a short second,” Edwards explained, “But the husband becomes more agitated and advances again toward the homeowner and his wife.”

At that point, the homeowner opened fire again, this time striking Jackson in the stomach. Jackson then fled from the scene and was found by authorities outside of a nearby middle school a few blocks away.

Jackson was transported to a local hospital, where his injuries were considered life-threatening. He has since been arrested on domestic violence and strangulation charges and is being held at the Jefferson County Jail on a $25,000 bond.