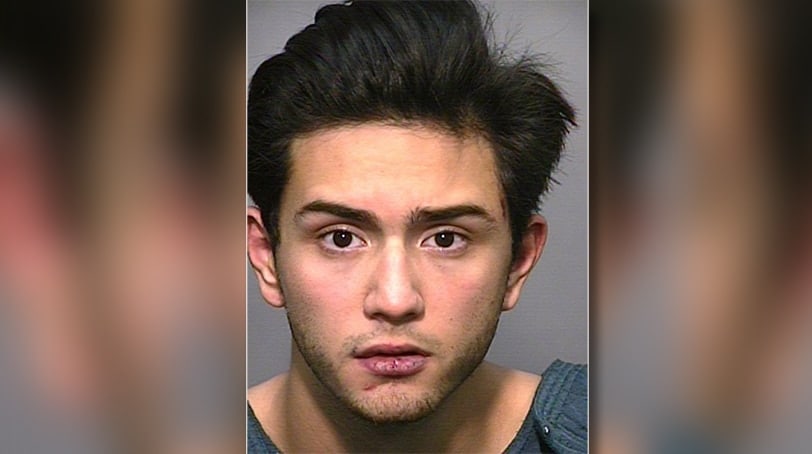 The fatal shooting on the campus of Northern Arizona University on Friday wasn’t a case of self defense as some media reports had initially indicated. It wasn’t a mass shooting or even a school shooting, as far as many Internet commenters have suggested.

When college freshman Steven Jones ran to his car to retrieve a .40 caliber handgun during a fight at a frat party around 1:20 a.m., he wasn’t doing so for his safety, said Deputy Coconino County Attorney Ammon Barker.

Jones, 18, appeared in court Friday afternoon, his attorney requesting the court release him to his parents’ custody because he didn’t pose a flight risk, AZCentral reported. Jones is facing a capital murder charge. His bail is set at $2 million and is scheduled for a preliminary hearing Thursday.

After being taken into custody without incident, Jones admitted to police he shot the four unarmed individuals, killing one of them, NAU junior Colin Brough, who was struck twice during the altercation at Mountain View Hall.

The Arizona shooting came a week after another deadly mass shooting in Oregon and only hours after the fatal shooting of a freshman at Texas Southern University. President Obama visited the Oregon shooting victims’ families Friday.

There have been 300 mass shootings so far this year, according to the Mass Shooting Tracker, which counts a mass shooting as one in which four or more people are shot. The website counted 336 mass shootings last year.