Disgruntled employee with sledgehammer no match for elderly man with a .22 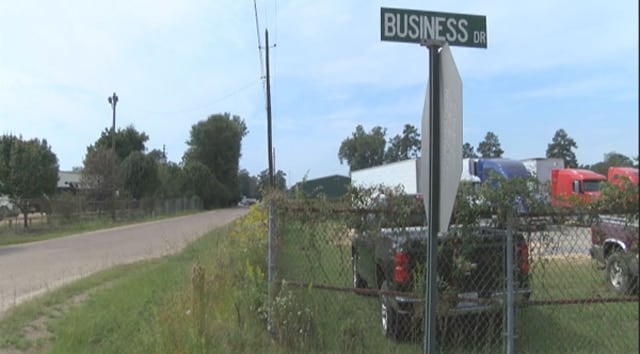 Authorities in Jones County, Mississippi, believe that a 72-year-old man acted in self-defense when he shot another man Thursday.

Jeffrey Crespo, 56, and Roger Smith, 72, had apparently become engaged in an argument on Smith’s property over Smith’s dissatisfaction with some recent mechanical work performed by Crespo. But as the argument escalated, Crespo grabbed a 13-inch sledgehammer and began to swing it at Smith, striking him several times on the face and arm.

Smith pleaded with Crespo to put down the sledgehammer, but when he refused and just kept swinging, Smith retrieved a .22-caliber pistol from a nearby camper and shot Crespo in the chest.

When deputies arrived on the scene, they found Crespo lying on the ground, unresponsive, the sledgehammer a few feet away. Crespo was transported to the hospital, where he died a short time later.

Smith, who had visible injuries, has not been charged at this time. The investigation is ongoing.