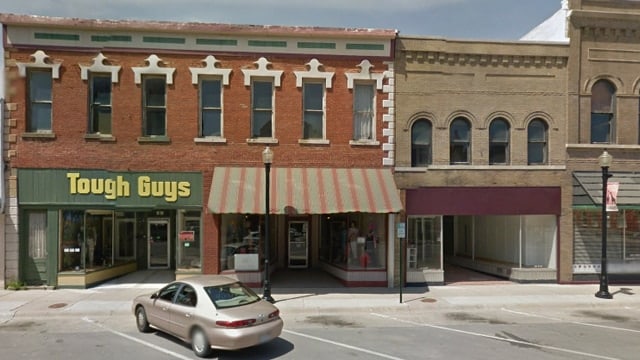 An Army surplus store owner from Chanute, Kansas, was indicted by a federal grand jury Tuesday for violating federal law by manufacturing and selling silencers.

Shane Cox, 44, owner of a store called Tough Guys, was charged with 12 counts. Charges include making a false statement during a federal investigation; possession of an unregistered firearm; conspiracy; transfer of a firearm in violation of the National Firearm Act; making a firearm in violation of the NFA; and engaging in business as a dealer and manufacturer of firearms.

Jeremy Kettler, of Chanute, was also named in the indictment for giving a false statement to federal agents.

According to the indictment, Cox advertised his business as a silencer maker despite not having the federal licenses, and mishandled owning and selling silencers, i.e. he didn’t pay special tax or register the items.

Also, the silencers he manufactured were not serialized as required by federal law, the indictment says.

Details of the investigation span several months, from June 2014 to February 2015, the indictment says. And on April 21, Cox allegedly made false statements to agents with the Bureau of Alcohol, Tobacco, Firearms and Explosives.

Each charge carries a different penalty. Excluding the false statement charge and conspiracy, Cox faces up to 10 years per count and either a $10,000 or $250,000 fine per count.