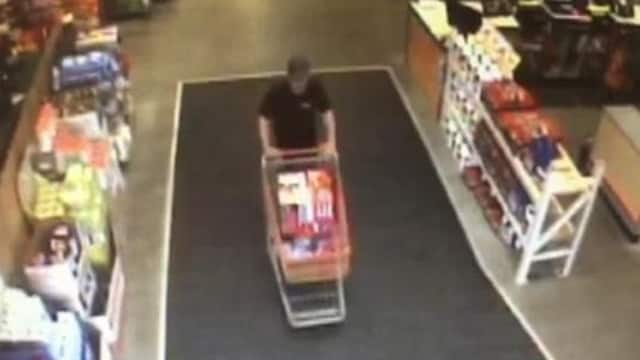 Two men have been arrested and charged for shoplifting at the Home Depot.

The woman who opened fire on a shoplifter fleeing from a Home Depot in Auburn Hills, Michigan, has been charged for the incident.

Tatiana Duva-Rodriguez has been charged with one count of reckless discharge, handling or use of a firearm in the Oct. 6 incident after seeing a loss prevention officer chasing after a suspect who had fled the store with merchandise.

No one was injured during the incident. Also, police arrested and charged two men for the theft.

Local media reported Duva-Rodriguez, who is licensed to carry a concealed handgun, shot at the tires of a passing truck in the “misguided attempt to disable the vehicle to stop two reported shoplifters.”

The offense is a misdemeanor punishable by up to 90 days in jail and fines. If convicted, she could also face the loss of her handgun permit.