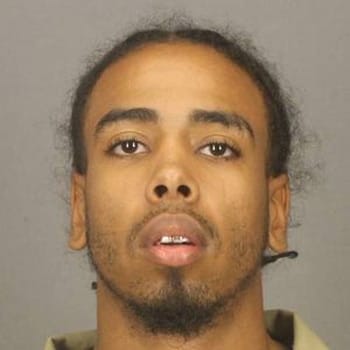 A 21-year-old man faces state and federal charges, after authorities found he was in possession of a stolen AK-47 that was used during a deadly drive-by shooting outside of a Rochester Boys and Girls Club earlier this year.

U.S. Attorney William J. Hochul Jr. announced in a release Thursday that Ramel Robinson, 21, is accused of stealing the AK-47 twice – once in July from a Rochester home, several weeks before the shooting and a second time in September from another Rochester home, less than a month after the drive-by.

During the first burglary, authorities allege that Robinson broke into the home and stole a safe that contained the AK-47, a .40-caliber rifle, a single shot shotgun, and numerous rounds of ammunition.

Three weeks after the guns were stolen, on Aug. 19, 2015, Johnny Blackshell Jr., a 21-year-old known gang member, used the AK-47 when he opened fire on a group of people standing outside of a Rochester Boys and Girls Club following a basketball game. Altogether, the shooting claimed three lives and left four others injured. Blackshell, who was already in police custody on unrelated gun and robbery charges, was charged with first-degree murder last month for the August shooting. Authorities say other arrests related to the shooting are still possible.

But less than a month after the deadly drive-by, the AK-47 changed hands once again when it was stolen by Robinson for a second time. In addition to the AK-47, two AR-15s, a 12-gauge shotgun, another semi-automatic rifle and 200 rounds of ammunition were taken during that burglary.

Authorities later located the shotgun that was stolen in July, which ended in the arrest of Joseph Lowry. Information obtained from Lowry led investigators to believe that Robinson was in possession of the other stolen firearms, including the AK-47. 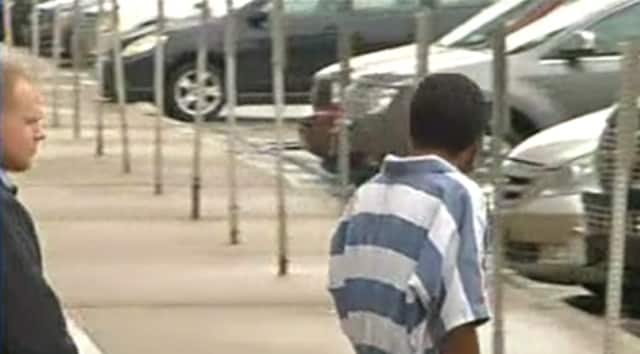 Ramel Robinson is due back in court October 27. (Photo: TWC News)

On Sept. 14, Robinson was placed in police custody after he was found driving a stolen vehicle. While being questioned by investigators, Robinson admitted to his part in the July burglary and told authorities where the weapon could be located. The AK-47 was subsequently recovered, but the second rifle has yet to be located.

In addition to Robinson, two others were arrested and charged in connection with the September burglary.

If convicted, Robinson will face a maximum of 10 years in prison, a fine up to $250,000, or both. Robinson, who is considered a flight risk, remains in police custody.