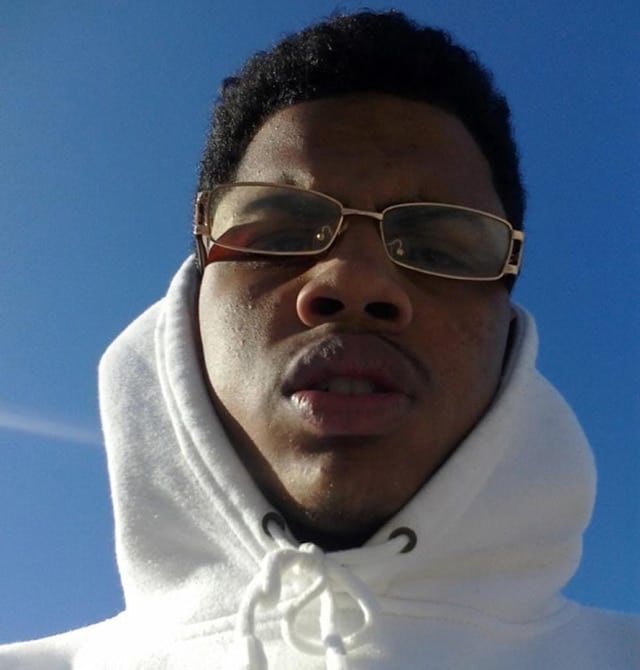 Joshua Davis got the cash register drawer, but he didn’t get away. (Photo: Facebook)

Police released a 911 call this week, adding details to an armed robbery at a North Charleston Waffle House thwarted by a customer who shot the suspect.

Kenneth Rivers reportedly witnessed the robbery and told police he saw a suspect with a hoodie sweatshirt enter the establishment and then saw people fleeing the building.

According to reports from local media, the suspect, who was later identified as Joshua Jermaine Davis, 19, entered the establishment around 5 a.m. wearing a hoodie pulled tight around his face, took a seat at the bar and asked an employee how much it would cost for a drink. Davis continued to sit at the bar, but when several of the employees went to a back room, he then stood up, walked around behind the counter, pulled a silver semi-automatic handgun and demanded cash from the register.

However, the employee informed Davis that she did not have access to the cash register, and at that point, Davis began ordering all of the employees into a storage room. Several of the employees instead ran out of the front door, and unbeknown to Davis, an individual armed with a legally owned handgun was sitting in his vehicle in the parking lot and witnessed the entire event unfold.

As the employees left the restaurant, the individual, who has not been publicly identified, exited his vehicle, walked across the parking lot and took cover behind another vehicle. As Davis exited the building, the armed citizen engaged and ordered him to drop his weapon. But when Davis instead raised his gun, the armed citizen shot him.

When officers arrived on the scene, Davis was found lying on his back with the cash register drawer beside him. He was said to be breathing, but unresponsive at the time. He was transported to a local hospital where he was later pronounced dead.

Authorities confirmed that the armed citizen had a valid concealed carry permit and he is not expected to face any charges. Meanwhile, the restaurant employees are grateful for the man’s actions.

“He saved us,” an unnamed employee told The Post and Courier. “That’s what he did.”

Brandon Rogers, the restaurant chain’s division manager, said the best part was that no one – other than the suspect – was injured during the ordeal.