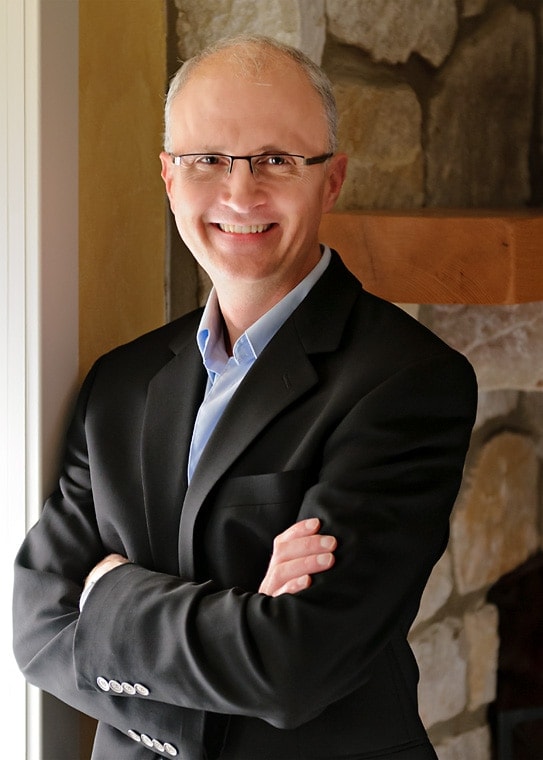 Democratic presidential candidate Bernie Sanders Tuesday night during the first round of Democratic debates said the mentally ill in this country need more support. The comment came in response to a question asked about mass shootings like the one that claimed 10 lives – including the shooter – and injured nine others earlier this month at a community college in Oregon.

While Sanders didn’t lay out any specific plans, he did say that health insurance should be provided to all Americans regardless of income.

One Yale researcher, who himself struggled with the urge to kill, created a resource for would-be killers going through tough times in an attempt to help reduce the amount of fatal incidents like mass shootings.

“We’re aware of suicide prevention websites, but what about sites for people who are considering committing murder?” Kimmel told The Daily Beast. “That’s something that needs to be corrected, to help dissuade them from taking that last, fatal step.”

Mass shooters have typically been individuals who have felt isolated from society and somehow wronged by peers or the system.

“We’re using that kind of language, as opposed to saying, ‘You’re terrible, you’re subhuman,’” Kimmel said. “There’s been no website like this, or seeming effort to reach out to people right before they’re about to kill.”

The website also offers a help line that those in crisis can call to get help and lists several resources and links to inspirational Buddhist videos to help inspire a love of life.

Saving Cain plays on the Biblical story of Cain and Abel, which tells of a jealous brother who kills his younger sibling because God favors him.

Kimmel recounted his own craving to kill. When he was in high school in Pennsylvania, Kimmel had a brush with bullies. He said he was continuously harassed and attacked, the bullies going as far as killing his dog, The Daily Beast reported. One night, the bullies blew up his mailbox, so Kimmel chased them in his car. He had them cornered with his headlights shining on them, a gun on his hand, finger on the trigger.

“I had a flash of realization that if I killed them, I’d be killing myself—either figuratively or literally or both,” Kimmel said. “I could see into my future. It was just enough to make me go, ‘No, you’re just going to make it worse.’”

Because many of the past mass shootings were planned, Kimmel hopes his website will turn up in a potential killer’s web searches and deter them from carrying out their deadly deed.