It’s one of those things thrift store enthusiasts everywhere only dream of, but for one Freemont, California, man the dream just came true. As it turns out, the photo Randy Guijarro purchased in 2010 at an antique store for just $2, is worth an estimated $5 million because the photograph contains an image of one William Henry McCarty, Jr. – otherwise known as the infamous outlaw Billy the Kid.

Kagin’s Inc., a California company that authenticated and appraised the piece, called it one of the “holy grails of Western Americana.” Apparently the thrift store find is one of only two confirmed photos of Billy the Kid.

The photograph, which measures 4 inches by 5 inches, shows Billy the Kid along with the Lincoln County Regulators “playing a leisurely game of croquet alongside friends, family and lovers in the late summer of 1878.”

“We have these moments of discovery every once in a while,” said David McCarthy, a senior numistatist with Kagin’s, who helped authenticate the piece. “You get goosebumps.” 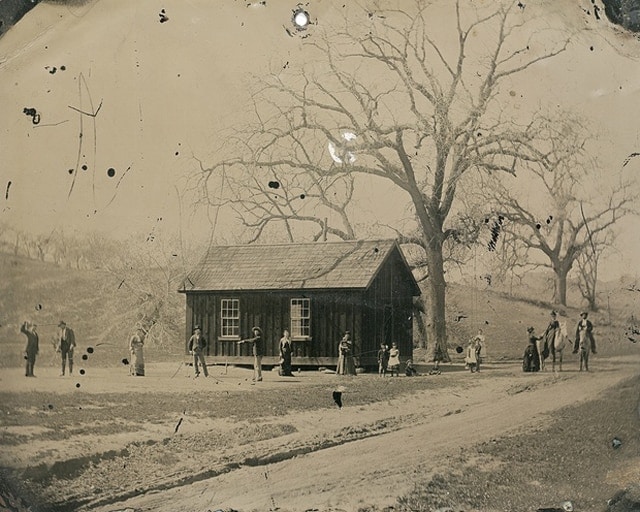 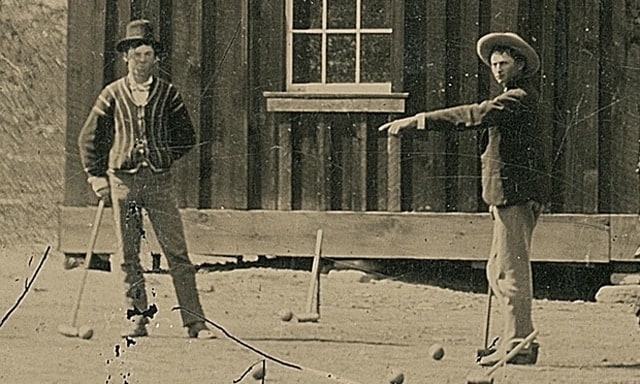