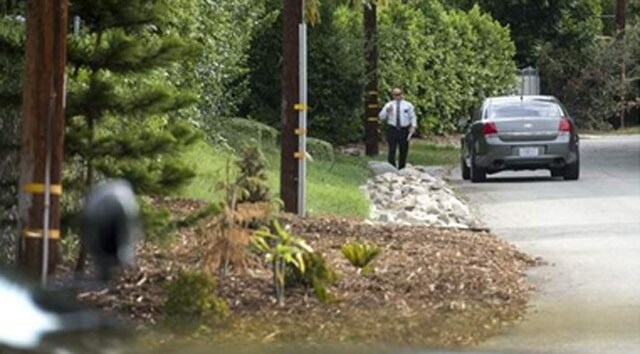 Authorities are investigating an incident that led to a father fatally shooting his own son as the son broke into their Covina, California, home early Wednesday morning.

The father placed a call to 911 about a disturbance just before 2:30 a.m., but before deputies could arrive on the scene, the son apparently broke through a glass door leading to his father’s bedroom. The father, who neighbors told KTLA is in his 70s and uses a wheelchair to get around, apparently felt threatened at some point, grabbed a handgun and shot his son, who was later identified as Gregory Joseph Feese, 48, who was said to live at the home.

According to coroner’s Assistant Chief Ed Winter, Feese, who was shot at least once in the torso, was pronounced dead at the scene. Deputy Sara Rodriguez confirmed that there were physical signs of forced entry into the home, including a large hole in the glass door. Rodriguez said authorities are in the process of interviewing Feese’s parents, a critical part of the investigation. 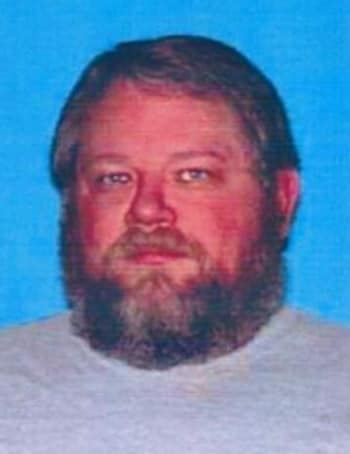 Gregory Joseph Feese, 48, was shot and killed while forcing his way into his father’s home. (Photo: San Gabriel Valley Tribune)

Details at this point remain scarce, but Lt. Steve Jauch with the Los Angeles County Sheriff’s Department confirmed the homeowner was completely aware that the intruder was his son. Jauch, however, did not elaborate on the details of the moments leading up to the shooting or why the father felt threatened to the point of using deadly force.

“In terms of the threat that he felt and his state of mind, that’s critical information that we need to pin down in our interview with him,” Jauch said.

Jauch referred to, but did not confirm, earlier reports that the father and son were engaged in an argument before the son left the home and later returned. Neighbors told reporters that they did not hear either arguing or the gunshots.

The investigation is ongoing, and authorities are working to determine whether the shooting may have been a justified case of self defense. At this time, no arrests have been made.