New York man gets 12 years for illegal cache of guns 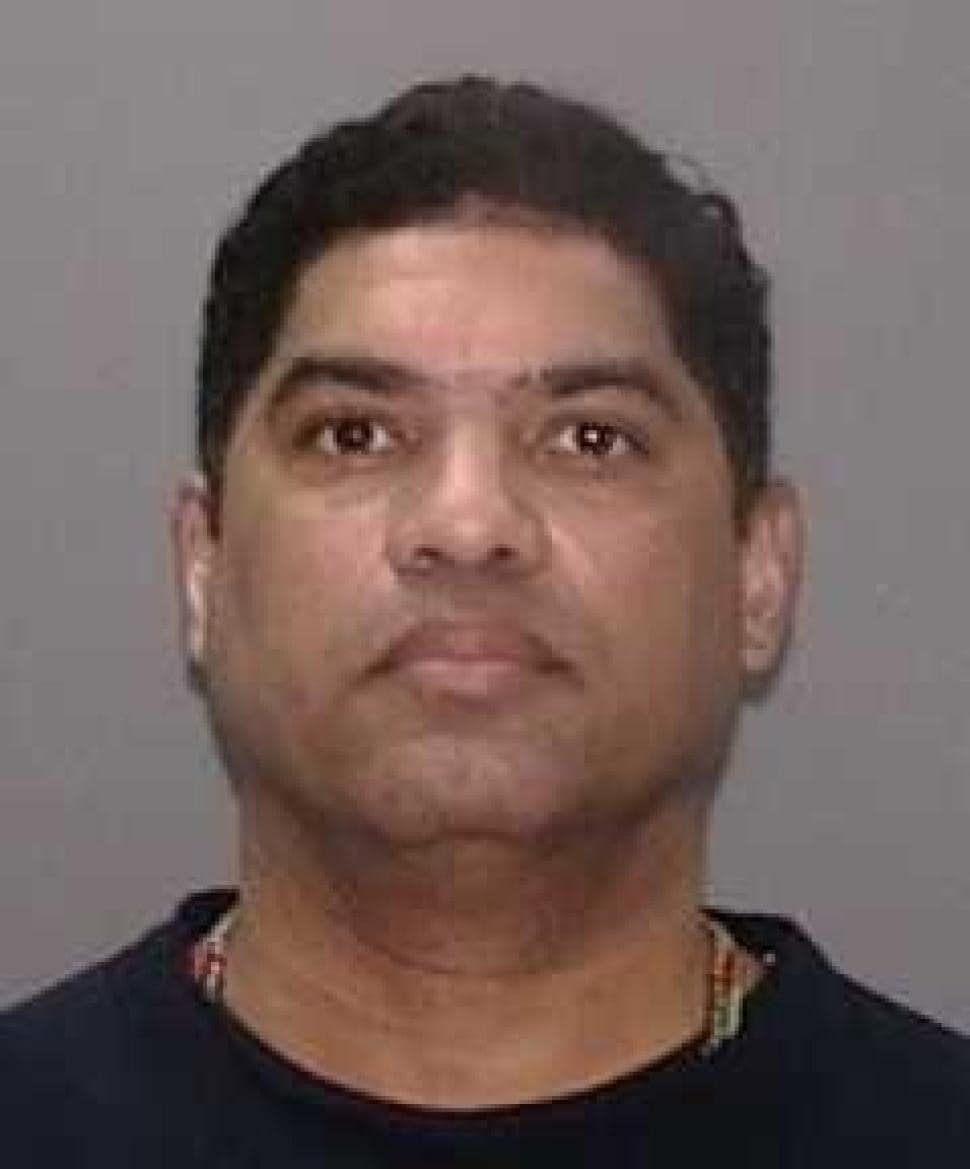 Antonio Olmeda, of New York, was sentenced to 12 years in prison for illegal possession of a cache of guns.

A “one-man armory” was sentenced in a New York federal court Thursday to 12 years in prison for illegally possessing a cache of machine guns, rifles and other firearms.

Antonio Olmeda, of New York, New York, pleaded guilty last year to three counts of being a convicted felon in possession of various firearms, two counts of possessing an unregistered machine gun and one count of possessing an unregistered short-barreled shotgun. He was arrested in December 2011 in connection with an alleged attempt to shoot two New York police officers.

“He was not merely a hoarder of weapons, he used them with deadly intentions, shooting at two uniformed police officers,” Bharara added.

According to the indictment, two police officers approached Olmeda, who was wearing a fake beard, trench coat, fedora and eyeglasses, in Queens on Dec. 2, 2011. The officers asked him to remove his hands from his pocket, but he refused. When one of the officers tried to restrain him, he pulled a revolver from his pocket and fired two shots, but missed. He then fled the scene. The bullet was later recovered at a nearby pediatric dental office.

Olmeda was arrested in Manhattan on Dec. 19, 2011. At the time of the arrest, Olmeda was carrying a .45-caliber handgun. Police also recovered a .38-caliber revolver in his car along with two spent casings, which both were confirmed to be from the shooting two week prior.

Also in the car, officers recovered documents containing the names of two attorneys and a federal judge. One of the lawyers had previously represented him and the other attorney represented a man Olmeda sued, a case that the judge dismissed. 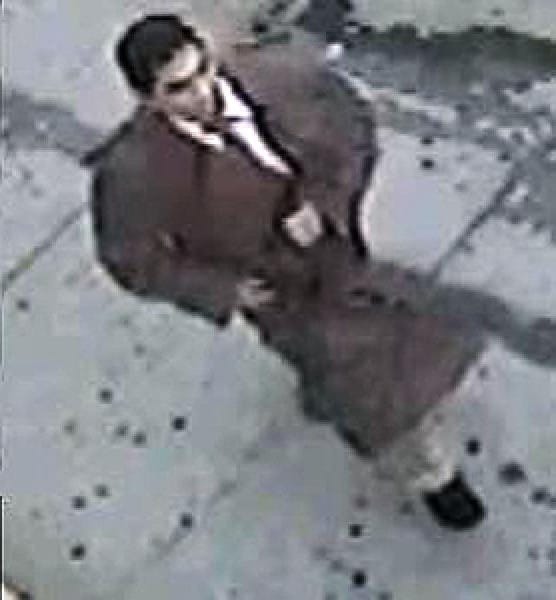 Officers also found a last will and testament in Olmeda’s name inside the car and learned he had recently bought a lot at a cemetery and commissioned the engraving of a tombstone in his name.

The investigation revealed that the night Olmeda opened fire on the officers, he had been waiting nearby one of the attorneys on his list, hence the disguise.

About a year later, on Sept. 6, 2012, officers searched a storage locker in Olmeda’s name and found a sawed-off shotgun, two sniper rifles with scopes, two machine guns, at least eight pistols, a revolver, and numerous rounds of ammunition. In all, police recovered:

Also inside the locker, officers found a lifelike mask that could be used to disguise one’s face and various protective gear, including bulletproof vests and gas masks.