5 injured, 1 killed in shooting at 'ZombiCon' 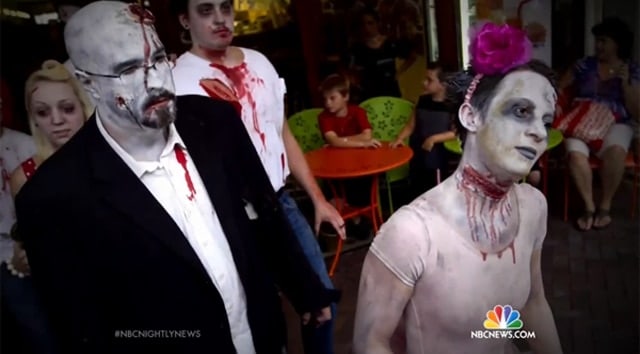 In addition to all things undead, the event focuses on community benefits through blood drives and canned good donations, as well as raising money for children’s programs and scholarships. (Photo: NBC)

Authorities are searching for the individual responsible for a Saturday night shooting at a Fort Myers, Florida charity event known as “ZombiCon” that left five people injured and a 20-year-old college student dead.

More than 20,000 people, the vast majority dressed like zombies, gathered in the downtown area for the annual event, which is said to be the largest gathering of zombies and their fans in the state of Florida, but just before the event ended at midnight, the fun was interrupted by the sound of gunfire. Initially, some event-goers believed the gunshots were staged in an attempt to add to the ambiance of the event, but once it was realized they weren’t, mass chaos ensued, according to a report by NBC News. 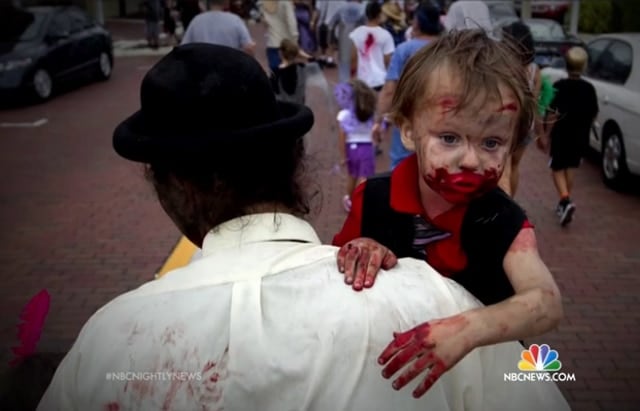 ZombiCon is considered a family-friendly event, and witnesses said several children were near where the shooting occurred. (Photo: NBC)

According to several witnesses, thousands of people tried to flee from the scene, while police and security attempted to differentiate who was actually injured and who was merely wearing makeup, as they searched for the suspect responsible within the large crowd. Unfortunately, the suspect was not captured, but authorities are hopeful that video and other images from the event will help in apprehending him.

“We pray for all involved in this senseless act of violence,” said Fort Myers mayor Randall Henderson. “With the aid of alert citizens and cameras we remain confident in capturing and bringing to justice those who have attacked our citizens.”

Fort Myers police confirmed that four individuals suffered what was believed to be non-life threatening injuries, while a fifth person was injured but refused medical care. Tyrell Taylor, 20, died as a result of the injuries he sustained during the shooting. Police did not indicate whether they believed the victims were targeted or whether the shooting was directly related to the event. 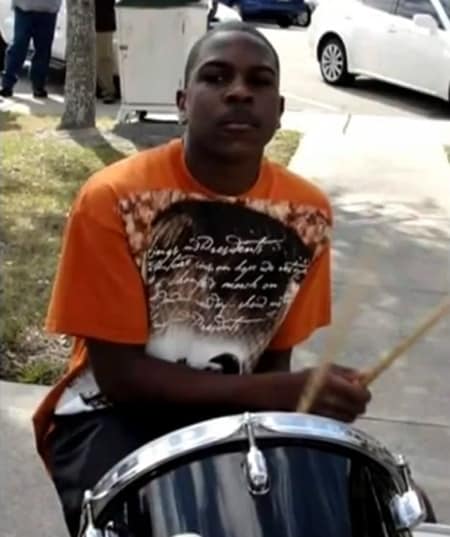 Nonetheless, ZombiCon event organizers, Pushing DaiZies, Inc., expressed in a statement they are “deeply saddened” by the tragedy and ask anyone with any information, including photos or videos, contact the Fort Myers Police Department at 1-800-780-8477 or Southwest Florida Crime Stoppers, noting that individuals with tips can remain completely anonymous.

“We take the safety of our patrons very seriously and take precautions in hiring security and police officers for our annual event,” event organizers said. “Our prayers go out to the family members and individuals involved in the incident.”