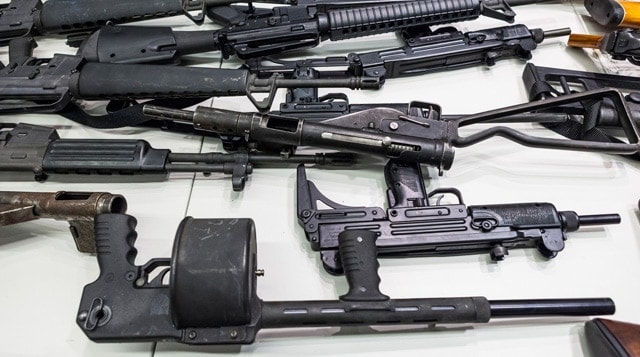 A U.S. Appeals Court upheld that gun control laws passed in New York and Connecticut following the massacre at Sandy Hook Elementary School do not violate the Second Amendment.

The cases were brought to the appellate court by numerous state gun rights groups in December 2014.

“We hold that the core provisions of the New York and Connecticut laws prohibiting possession of semiautomatic assault weapons and large‐capacity magazines do not violate the Second Amendment, and that the challenged individual provisions are not void for vagueness,” the judges opined.

The court also reversed the decision to prohibit certain firearms, like a pump-action Remington 7615 rifle, and said they fall within the scope of Second Amendment protection.