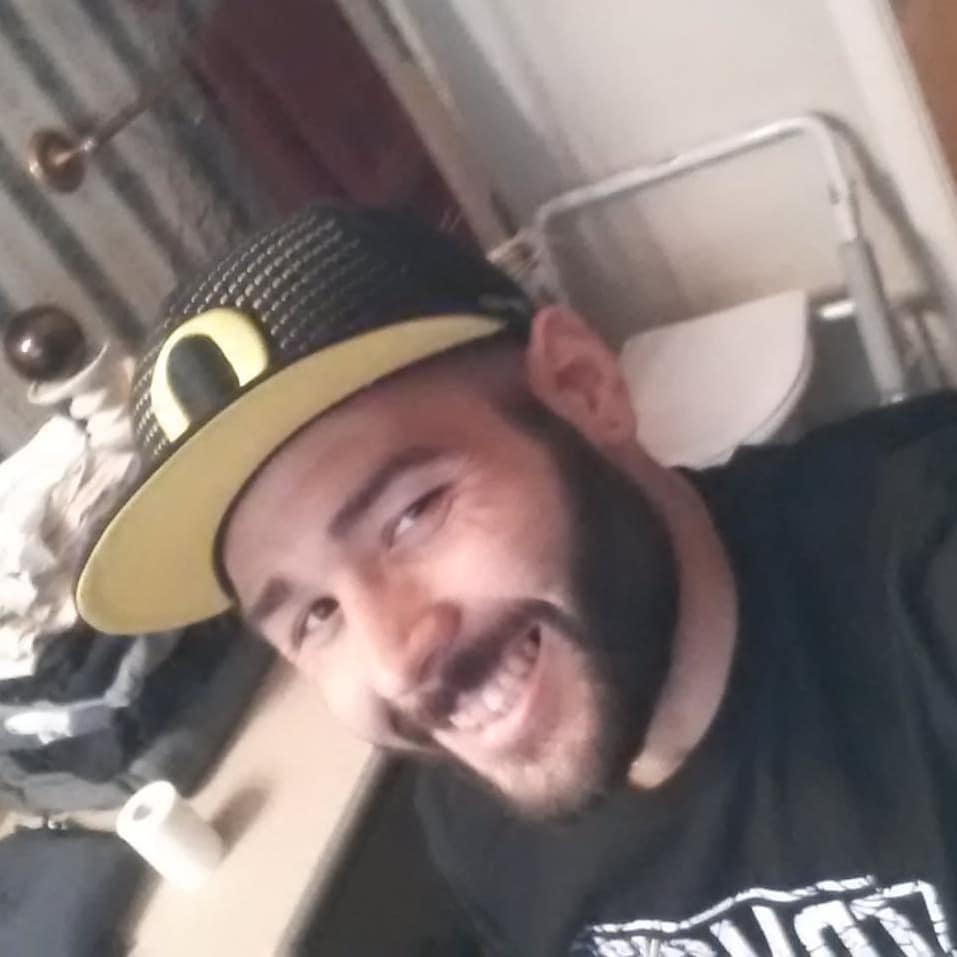 Chris Mintz, the man who tried to stop the gunman who opened fire in a community college in Oregon earlier this month, shared a message to the public in a Facebook post.

I want to first thank everyone who has stepped up to help the families involved at UCC. All the support I have received is overwhelming and I could never repay them. I’m about to give my statement of how I remember that day, please be cautious because it may be graphic. I am releasing my statement on facebook because I’m not doing this for publicity and I don’t want any media outlet to alter it in anyway. This isn’t about politics, this isn’t about me, this is about a community healing. I am so happy with how the community has bonded and supported everyone during this healing.

I want to apologize to any person, family, or anyone effected if this statement hurts them. I have hesitated to put it out for that reason. This is how I remember it. I knew this would be a painful piece for a lot of people, and it bothers me to bring the pain to others.
I have to thank all the people who responded and everyone in the hospitals. THEY are the real heros, they saved us.
I was shot five times, once in the left leg(breaking my femur) once in the right leg(breaking my tibia and fibula) once in the abdomen that exited my right hip, once at the top of my shoulder blade(it is still in my back, broke off part of my scapula and was about an inch from my aeorta) and finally my left finger(shattering the mid-joint of my ring finger.) Although I am not completely sure, I believe the caliber was a 38.

I am recovering well and thank everyone for their thoughts and prayers.