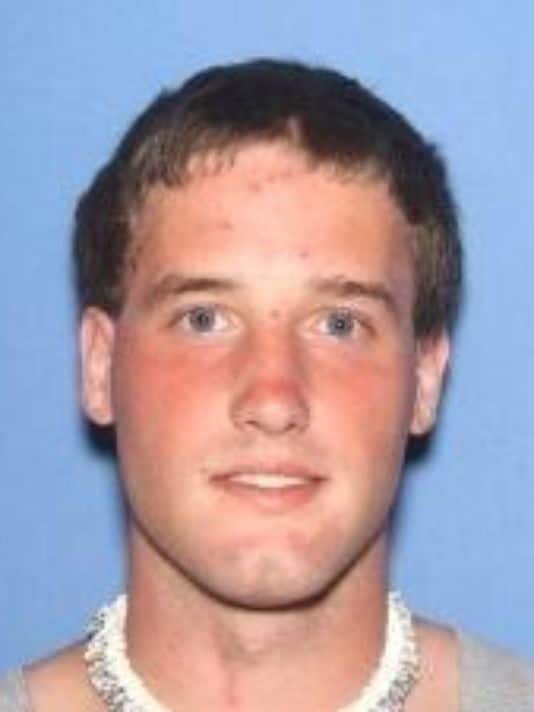 Mass shootings are nothing to joke — and for good reason: they terrify the nation. And if you’re legitimately worried that you might commit one, perhaps you should seek help from friends, family or authorities.

It should come as no surprise when a North Little Rock man was arrested Monday for allegedly threatening to carry out a mass shooting on an obscure social media website.

Local media reported that Anthony Paul Stewart, 20, wrote ”Before I die I wanna do a mass shooting. Break the record,” to the social media website “Meet Me.”

Detectives immediately began investigating the tip, which came in around 8:45 Monday morning, and they determined Stewart as the individual responsible for the post.

Police arrested him just before lunchtime without incident. He later admitted to writing the post an having thoughts to carry out the threat.