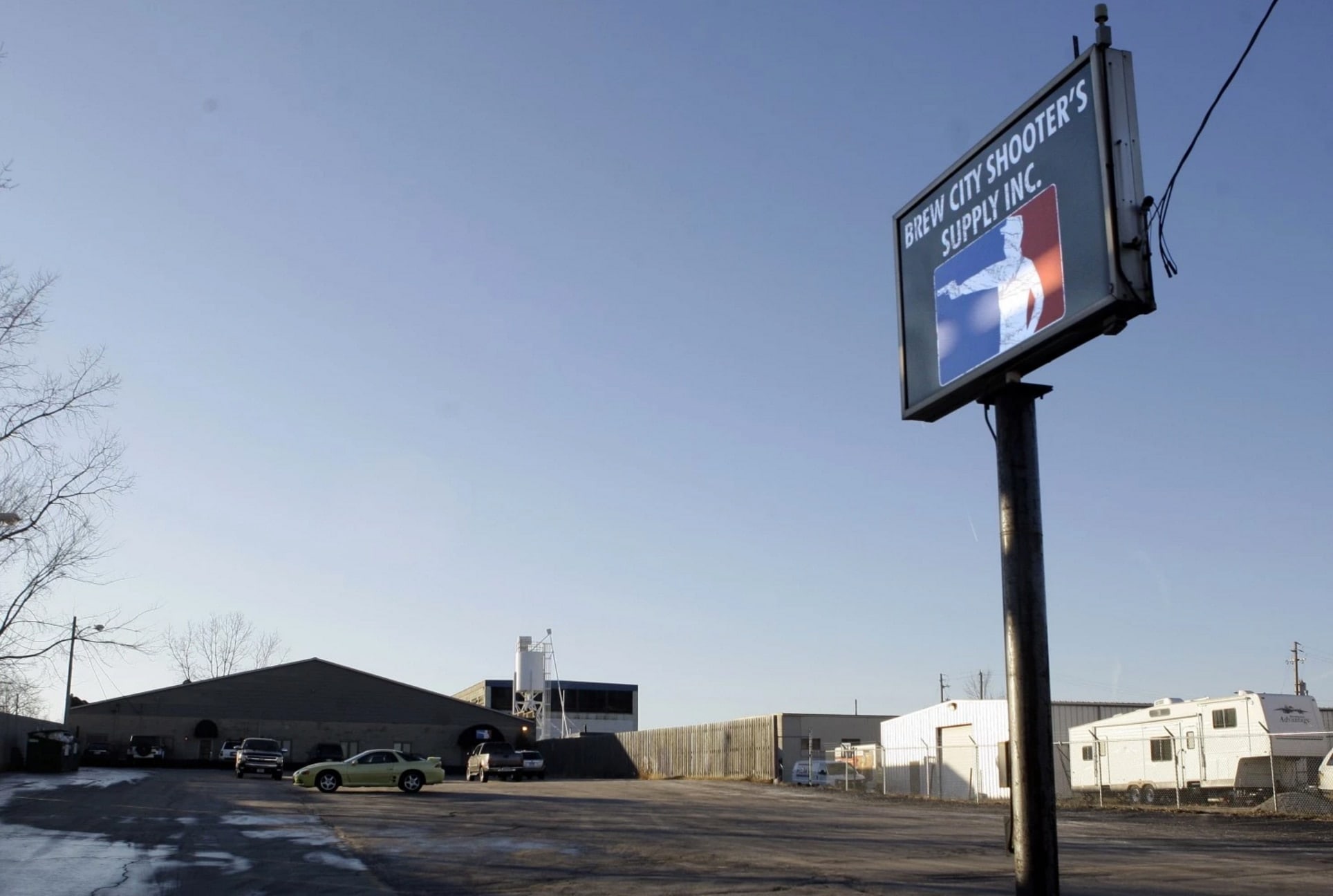 It’s been a week since a Wisconsin court awarded two Milwaukee police officers $6 million after finding a gun store negligently sold the gun a criminal used to injure them, and already speculation over the implications of the decision have surfaced.

The case of Badger Guns could set a precedent for other gun stores accused of negligent sales – what one gun control group has termed “Bad Apple” deals. And in the case of Badger, one bad apple could spoil it for the bunch.

There could be more negligence suits in the future as a result of this decision, said Timothy D. Lytton, professor of law at the Center for Law, Health & Society at Georgia State University College of Law.

“This may encourage other plaintiffs to come forward in similar circumstances to bring lawsuits against gun stores or gun manufacturers,” Lytton told WTMJ Milwaukee.

Passage of the Protection of Lawful Commerce in Arms Act in 2005 halted much of the alleged negligence litigation brought against gun dealers and manufacturers.

In the case of Badger Guns, a jury decided the dealer knew that the gun it sold to Jacob Collins  wasn’t intended for him. There was even evidence the store, knowing that, went as far as to assist in the transaction, correcting a mistake made by Collins on the federal background check form.

The dealer’s lawyer last week said he plans on appealing the decision, the Milwaukee Journal-Sentinel reported.

Badger Guns, renamed Badger Outdoors, then Brew City Shooter’s Supply – ownership also changing hands to a family member – has apparently cleaned up its act, changing the business model from one of over-the-counter transactions to a members only club.

It’s not entirely clear how often gun stores knowingly sell guns to straw purchasers because  many of the transactions go undetected, but Badger Guns was considered one of the most notorious.

The dealer represented a portion of just 5 percent of the gun dealers responsible for 90 percent of crime guns on the streets, according to the Brady Campaign to Prevent Gun Violence.