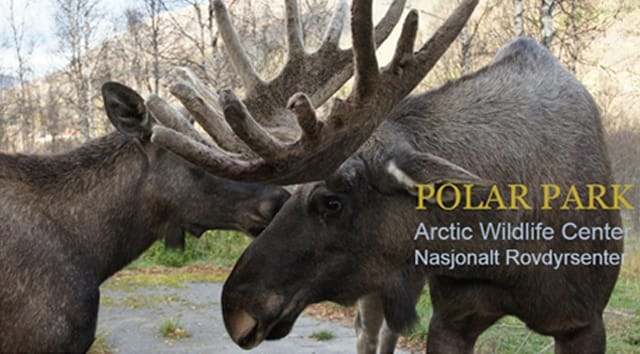 A man with a hunting group in Norway earlier this month fired a single bullet, which struck two moose, but moments after what appeared to be a lucky shot, the man realized he shot through a fence at an animal park.

The hunting group was apparently scouting outside of the Polar Park Arctic Wildlife Center when a dog picked up the scent of one of the moose and followed it under a fence and into the park. The first animal was killed by the bullet, while the second had to be euthanized after the bullet became lodged in its stomach.

“We can’t explain what happened, but probably the hunter must have been so eager that he didn’t think,” said Polar Park CEO Heinz Strathmann, who was quite surprised to learn of the incident.

“This has never happened before — and I don’t think it will happen ever again. It is a one of a kind,” he added.

Strathmann said in addition to the purchase of two more moose, which will be around $3,500 each, the park now has to pay for the vet bills, autopsy, transportation and destruction of the animal.

It is unknown at this time if the hunter – who authorities did not identify but confirmed was a local resident – will face charges.