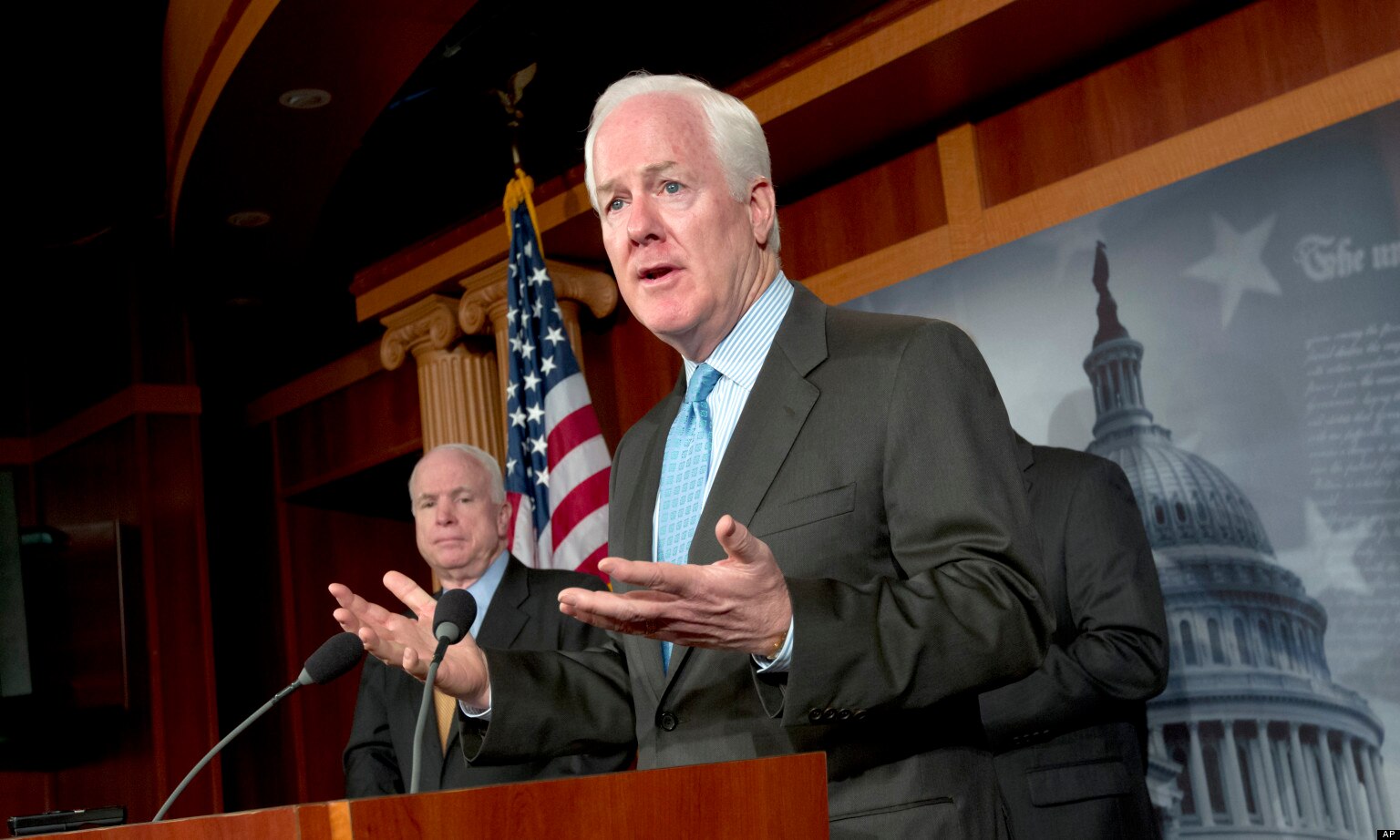 GOP senators started putting their weight behind a bill this week the party is sure will help fix the federal background check system on firearms purchases in the country by incentivizing states to report potentially dangerous, mentally-ill people, according to the bill’s sponsor, U.S. Sen. John Cornyn.

The bill, backed by the National Rifle Association, represents claims made by conservative politicians and gun rights advocates that the solution to mass shootings isn’t in an expansion of the background system, but in states’ reporting their mental health records to that system.

Opponents of the bill also want to see guns kept out of the hands of the mentally ill, but argue the bill will do the exact opposite.

Under current federal law, those individuals who have been involuntarily committed to mental institutions or otherwise found to be incompetent cannot posses a firearm for life. Under the law, voluntary commitments are exempt and the right to purchase and possess a firearm can be reinstated by a court.

The Coalition to Stop Gun Violence argues that under S. 2002, a mentally ill person would be able to purchase a firearm as soon as they are discharged from a treatment facility, as they’re record would be expunged from the National Instant Criminal Background Check System, or NICS.

Also in opposition of the bill, but for a different reason, was the National Association for Gun Rights, who claimed the bill would only increase gun control.

The Center for American Progress put out its analysis of the bill, saying it would weaken current law preventing the mentally ill and veterans deemed incompetent from purchasing firearms.

“Senator Cornyn would make it easier, not harder for seriously mentally ill people to access guns,” said Arkadi Gerney, a gun policy expert for the liberal Center for American Progress.