Suspect who fatally shot NY cop had history of violence, 28 prior arrests 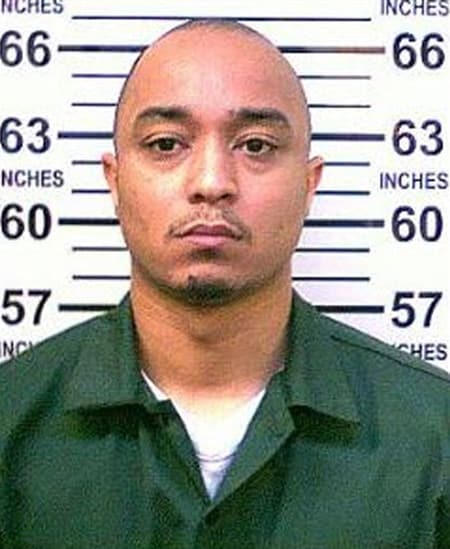 Tyrone Howard is charged with first-degree murder for the shooting death of a NYPD officer. (Photo: New York Department of Corrections)

A 30-year-old man is in police custody for fatally shooting a New York police officer Tuesday night, but court records revealed the man was already wanted for another shooting and had a history of violence, which included nearly 30 arrests over the last 17 years, a discovery which left many top officials questioning why the man was ever on the streets in the first place.

New York police officer Randolph Holder and his partner responded to a call about shots fired in East Harlem Tuesday night. When the officers arrived on the scene, they encountered a man who told them his bicycle was just stolen at gunpoint. Holder and his partner soon caught up with the suspect, later identified as Tyrone Howard, 30, who was still in possession of the stolen bicycle.

As the officers pursued Howard, an exchange of gunfire ensued, and both Howard and Holder were struck by gunfire before Howard left the bicycle and fled on foot. Holder, who was 33-years-old, was rushed to the hospital and despite efforts to save him, he died. Howard, who suffered a gunshot wound to his leg, was apprehended several blocks away and after receiving medical treatment was released into police custody. He is charged with first-degree murder and being held with no bond.

However, at the time of Tuesday’s shooting, Howard was already wanted for a previous shooting that occurred in August and, in fact, over the last two months, authorities made 10 unsuccessful attempts to apprehend Howard, the Associated Press reported.

Court documents show Howard has been arrested a total of 28 times over the last 17 years, with his first arrest occurring at just 13-years-old. Howard’s criminal history included four felony drug charges, as well as charges stemming from his involvement in a 2009 shooting that injured an 11-year-old child and a 78-year-old.

The discovery of Howard’s criminal history and lack of incarceration infuriated Police Commissioner William Bratton and prompted state Supreme Court Justice Edward McLaughlin to explain why Howard, who Bratton described as a dangerous criminal, was allowed on the streets. But McLaughlin defended his decision, noting that he recommended Howard, who was arrested for selling crack cocaine to an undercover officer last October, for a diversion program – a treatment-oriented drug court – instead of serving the seven-year prison sentence recommended by the district attorney’s office. 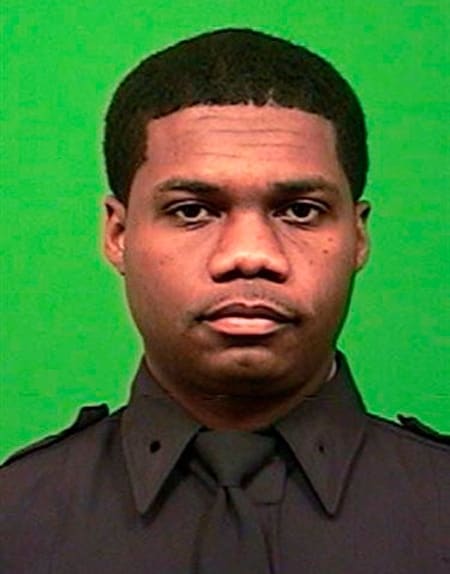 Randolph Holder was a five-year veteran of the force and described as someone who was loved by everyone. (Photo: New York Police Department)

Furthermore, McLaughlin, who was unaware of the 2009 shooting at the time of the recommendation, said since Howard had no prior violent offenses and after reading a social worker’s report on Howard’s troubled home life and longtime drug addiction, he felt the drug treatment program was the better option for Howard.

In February, Howard posted bail, was released from jail and pleaded guilty to the drug charges. He continued to make his regular court appearances up until August, days before the shooting occurred.

Still, Bratton said Howard was the “poster boy for not being diverted” to the program, but McLaughlin said Howard was a candidate for the program because “nothing else has worked.” McLaughlin also acknowledged that had he known about the prior shooting conviction, that would have barred Howard from the drug treatment program.

“It’s unfortunate that there are people in our city, in our society, that, despite our best efforts … they’re criminals. And this individual, I think, is one of those,” Bratton said.

New York Mayor Bill de Blasio echoed Bratton’s opinions on Howard, saying “someone like this shouldn’t have been on the streets.”