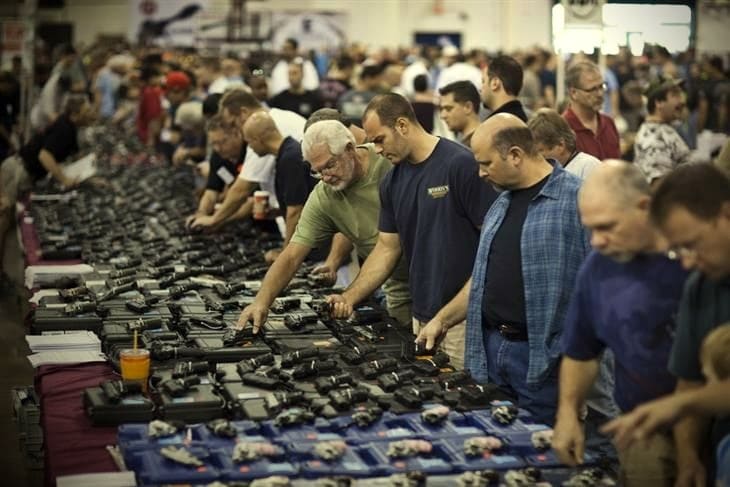 Forthcoming research out of Harvard could suggest Democratic presidential candidate Hillary Clinton was correct when she stated last week during the first of her party’s debates that 40 percent of guns sold in America are done so without having a background check performed.

Opponents of the figure, namely gun rights advocates, claim the figure is incorrect and outdated, having come from a 1996 report, “Guns in America,” which found that number of respondents acquired their guns through unlicensed source.

The Washington Post lambasted the Democratic frontrunner, who used the term “sales,” but the 1996 survey included the transfer of “gifts.”

The paper also noted the survey used a small sample size of 251 and found that 35.7 percent of respondents didn’t receive their gun through a licensed firearms dealer.

The new Harvard survey – fast-tracked because of recent interest in the subject – supports the old data and will likely be released in the coming months, lead researcher Dr. Deborah Azrael told The Trace.

Azrael’s survey asked 2,072 respondents about their most recent gun acquisitions and came up with 34 percent as the number of those who acquired their guns somewhere other than through a licensed dealer.

“Almost 40 percent of the transfers in which our (respondents) got their most recent gun did not involve a background check,” Azrael confirmed with Guns.com Thursday in an email. “This includes both gun purchases and other ways of getting a gun (e.g., gifts).”