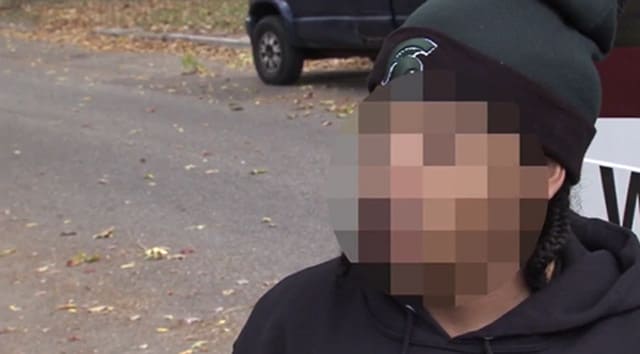 The brother of the victim spoke with reporters, but did not wish to show his face out of fear of retaliation. (Photo: Fox)

An armed robbery at a Detroit bus stop Sunday night took an unexpected turn when the victim pulled out his own gun and shot two of the three suspects.

The 23-year-old man, who did not wish to be identified, was standing at the bus stop waiting for the bus after finishing work when he was approached by three teens, who stuck a gun in his face and demanded money.

The victim’s brother, who only wanted to be identified as “Tremain,” told a local Fox affiliate that the suspects threatened to shoot him if he moved, so he remained still as they reached into his pocket and pulled out $220. But what the suspects failed to realize was that Tremain’s brother had another very valuable item on him – a handgun. 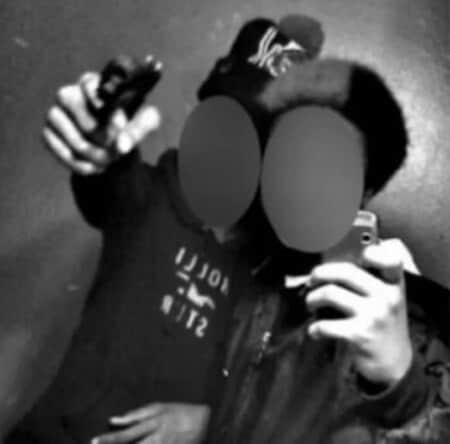 In addition to a confession from one of the teen suspects, police found evidence of previous crimes in the form of Facebook posts. (Photo: Fox)

While the suspects were busy gloating and destracted over the money they just stole, Tremain’s brother made his move, pulled out his gun and opened fire, striking the 16-year-old in the chest and the 17-year-old in the leg. Meanwhile, the 19-year-old ran away, and the robbery victim called the police.

The two teens later showed up at a hospital across the street from the bus stop seeking medical attention. They told emergency room personnel they were mugged and shot while walking down the street, but police did not buy the story and soon realized they were the suspects wanted for the earlier hold up. The 16-year-old remains in critical condition, while the 17-year-old is currently listed in stable condition.

Eventually, one of the teens confessed not only to that robbery, but other crimes as well, and authorities discovered evidence of those other crimes on the teens’ Facebook pages. 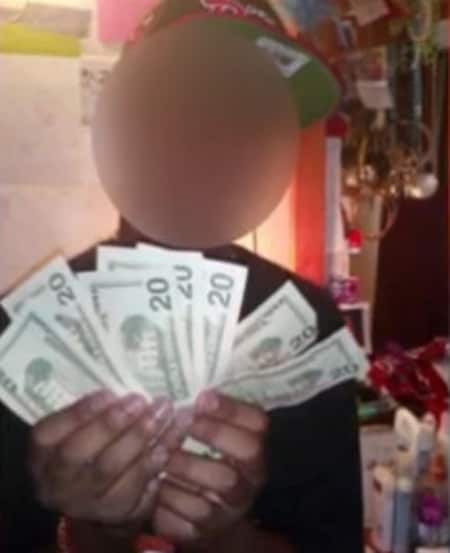 Apparently it wasn’t the teens’ first robbery and they have Facebook posts to prove it. (Photo: Fox)

Tremain said he and his family are glad the teens didn’t lose their lives, but at the same time, his brother feared for his own life when he opened fire, not knowing what might happen to him next. Tremain, who is a licensed to carry a concealed pistol, said the city has been plagued with this sort of crime, leaving law-abiding citizens little choice in protecting themselves.

“I believe you should have the right to protect yourself from any danger,” Tremain said, “We should be able to walk and go where we want freely and not be in fear of our life that that’s why I believe your CPL is protecting you from any danger you may come across.”

Incidentally, Tremain’s brother received his CPL about two weeks before he was mugged.