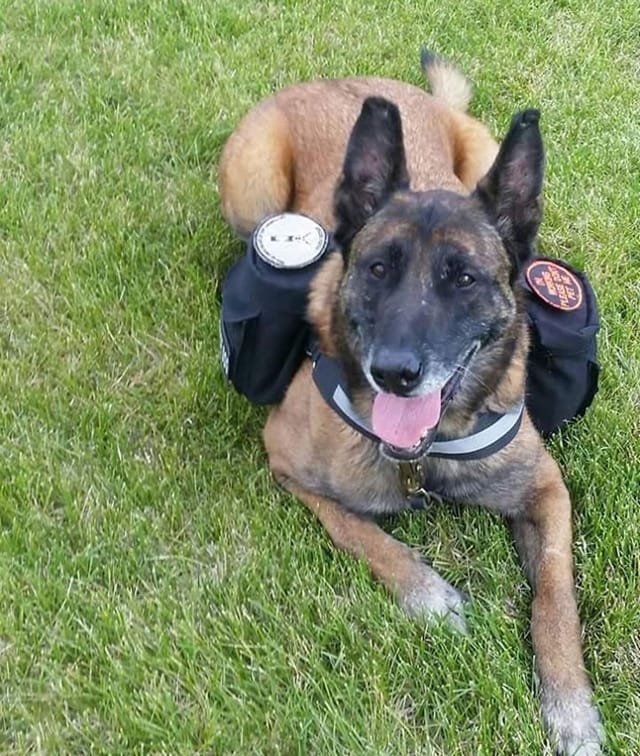 A 9-year-old Belgian Malinois who did two tours in Iraq as a bomb-sniffing combat dog was shot and killed by a bicyclist in Shell, Wyoming, last week who said he acted in self-defense.

At this point authorities believe the shooting was justified, as the cyclist said he felt threatened by the dog, whose name was Mike. But the dog’s owner, Matthew Bessler, doesn’t buy the story, citing Mike’s entry wounds being on his backside.

According to the police report, the bicyclist said Mike was with a group of dogs, but Mike was the only one he felt threatened by. He first tried to fight the dog off using his bicycle as a defense, but when that failed, he retrieved a revolver and shot Mike.

“I would like to take a civil avenue to go after him — the gentleman that shot him — because Mike was a retired military officer.” Bessler said. “I mean, it’s not just a wrongful use of force.”

Bessler, a retired Army Ranger who did six tours in Iraq, said Mike helped him in numerous ways and now he is trying to figure out how to cope without him.

“I raised him as a puppy, and the ability he has to sense some of the issues that I have with seizures, with my PTSD (post traumatic stress disorder), my TBI (traumatic brain injury) and severe anxiety disorders, how he can calm me down just by being in my presence,” Besseler said. “He can help take the focus and help change the focus of what’s going on with me and help me calm down or relax me.”

Bessler described Mike as a “happy-go-lucky” kind of dog that was laid back and easy-going. He jokingly said nobody ever had problems with Mike, “unless they had a ball.” 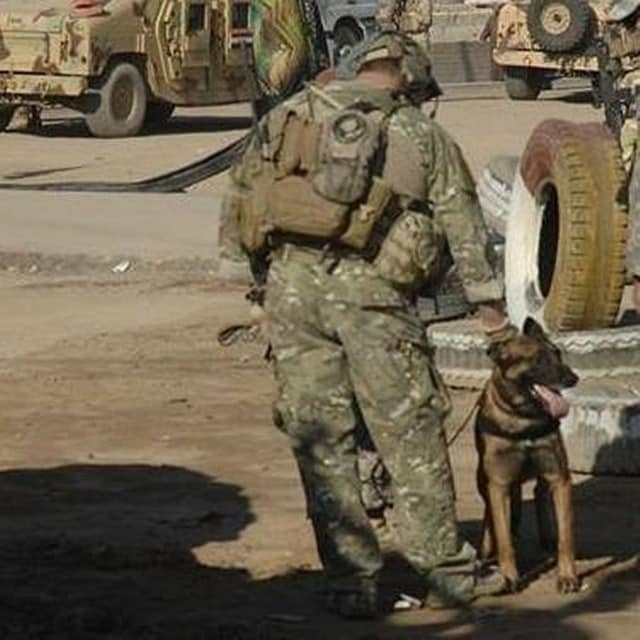 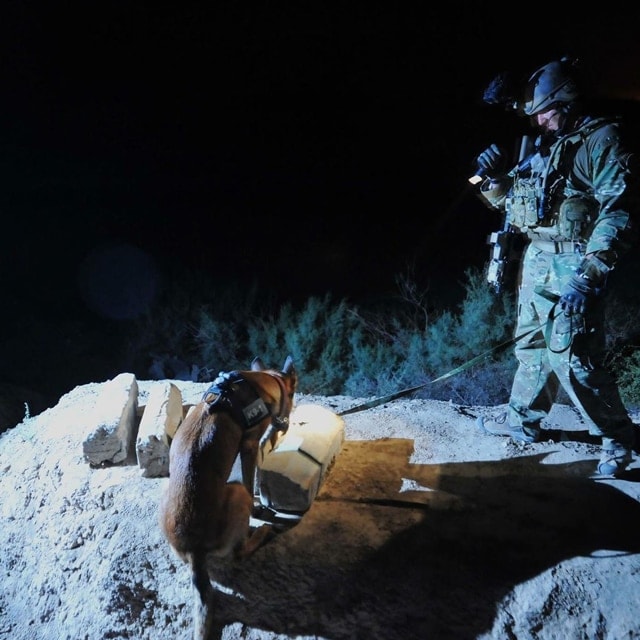