Pistol designed for women and the disabled rolls out this year 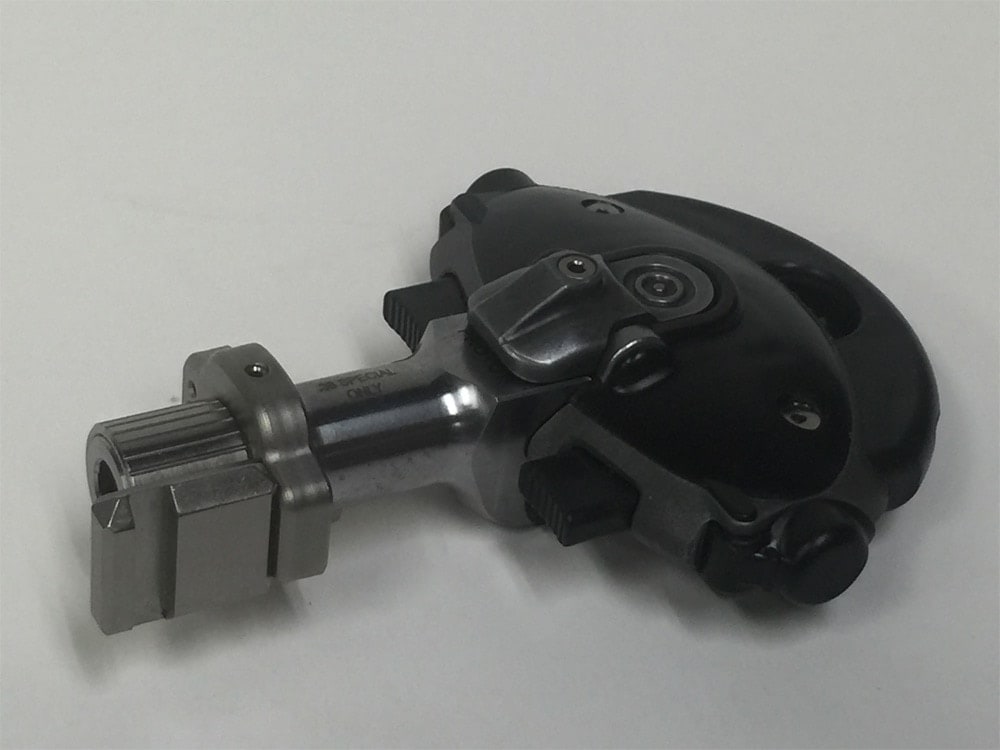 The Palm Pistol looks like a steampunk key, is held like a T-handle, and fires .38-caliber rounds. (Photo: Matthew Carmel)

With the approval of federal regulators (and for a short time the U.S. Food and Drug Administration), a handgun designed specifically for those with limited hand strength will roll out its initial production run before the end of the year.

Constitution Arms, a New Jersey company that owns the patented design, recently said it is producing 500 units of the .38-caliber Palm Pistol in December. The company describes the gun as “an ergonomically innovative single shot self-defense firearm” that’s oriented for both lefties and righties.

The design’s inventor, Matthew Carmel, said he started working on it in 2006 after seeing students in his training class having difficulty using firearms used for instruction.

“I had one woman who had such weak hands, she couldn’t rack the slide on a Walther P22, which is what I used to train my then 8-year-old son,” he told Guns.com. “So I was just thinking there’s gotta be something else for people who have muscular weakness or amputations or any number of things.” 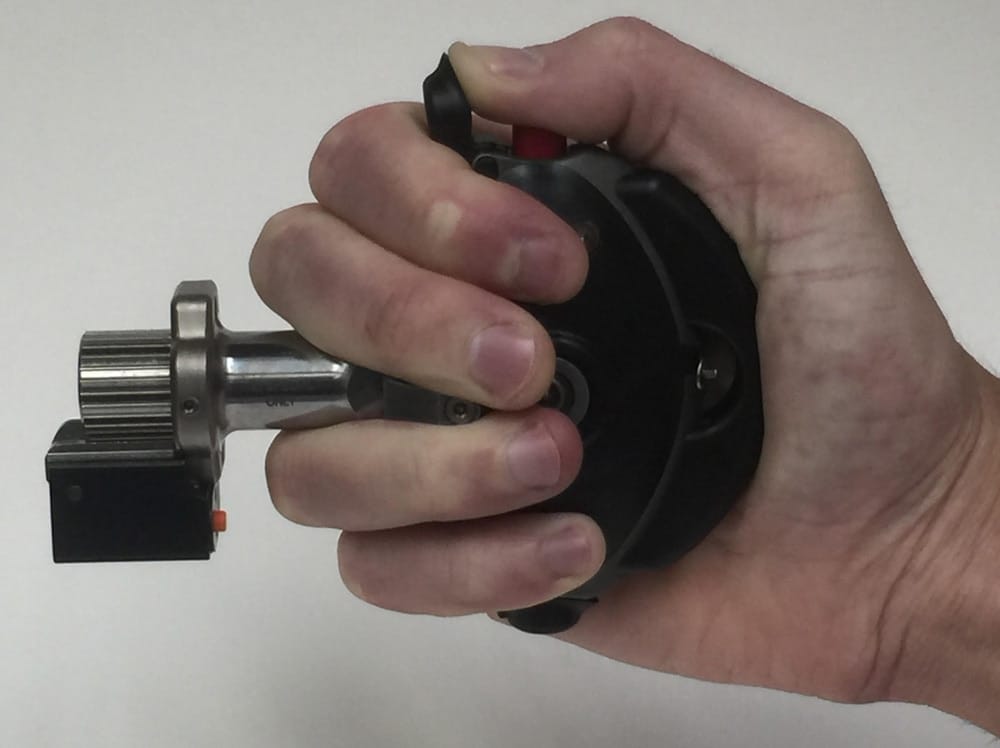 How one would hold and fire the Palm Pistol. (Photo: Matthew Carmel)

Held more like a T-handle than a traditional handgun, the Palm Pistol has a rounded stock that fits in a user’s palm and the barrel fits between the middle and ring fingers. It’s equipped with two safeties that are disengaged when a user depresses the buttons with his or her natural grip, and a trigger that’s manipulated with a thumb.

Carmel said since he started working on the design he’s heard “every single objection.”

“The biggest objection is it’s a single-shot gun — I’ve heard that a bazillion times,” he said. “For some people — the disabled — they have no alternative. They have zero shots right now.”

He added he’d make a multi-shot version if was able to attain a large enough investment — $2 million unsecured — but right now he’s financing the endeavor on his own.

After the initial run, it’s unclear how many will be produced next time around or if he’ll try to work out a larger deal. “My inclination is to stay small,” he said, adding that he tried to get larger companies to invest earlier but they didn’t see the market for it.

Otherwise “the gun is really very well designed,” he said and added that it survived a 10,000-round endurance test.

The 500 units are scheduled to roll out Dec. 1 and several people have already submitted orders. The Palm Pistol retails for $1,350 plus additional fees such as shipping to a dealer and a gun lock.

The Palm Pistol will be on display though next year at the Great American Outdoor Show in Harrisburg, and the National Rifle Association’s annual meeting in Louisville.