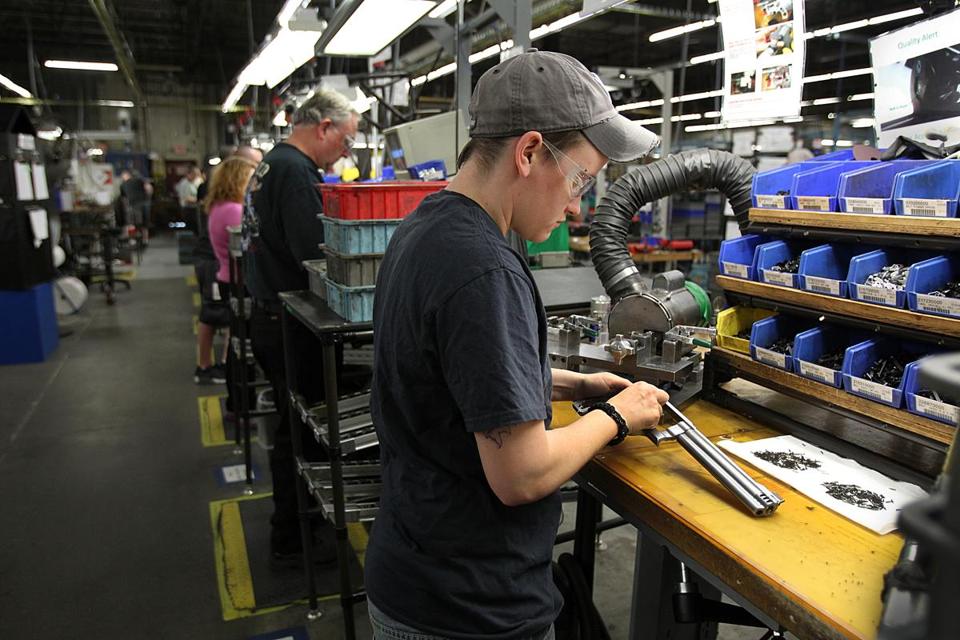 A Connecticut truck driver was sentenced to more than 17 years in prison for stealing 111 firearms from a Smith & Wesson factory in Springfield, Massachusetts, and quickly selling “dozens” of them on the street, the Department of Justice announced Tuesday.

Elliot Perez, 30, an employee of Pace Motor Lines, was assigned to pick up five unmarked cases from the factory on Nov. 8, 2012. This wasn’t the first time Perez had worked the route, despite being a convicted felon and employee of the trucking company for just a month.

Pace did not immediately respond to multiple requests for comment.

According to court documents obtained by Guns.com, surveillance video shows Perez picking up the five assigned cases from the gun manufacturer and then loading an additional three, which contained the 111 Smith & Wesson handguns. 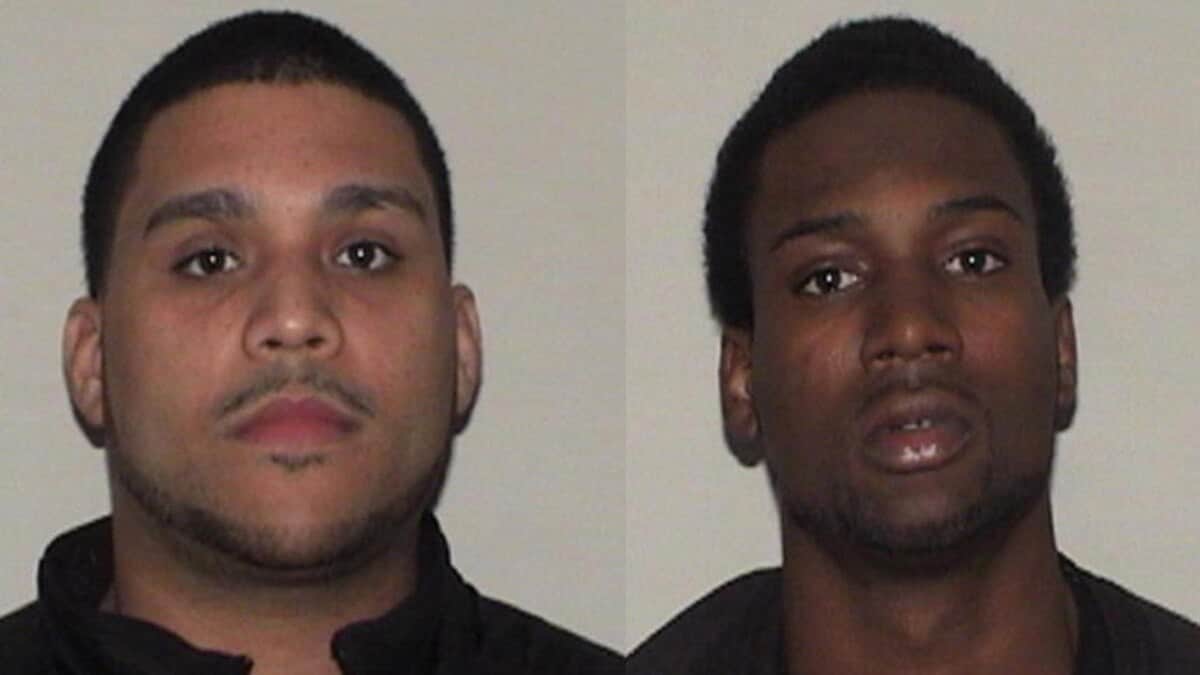 Perez then drove home, where he met with cohort Michael Murphy and GPS equipment Pace installed on the truck indicated he spent 35 minutes, likely unloading the stolen boxes. Perez then delivered the remaining five boxes to Pace.

Authorities said Perez and Murphy, also a convicted felon, then sold many of the stolen guns.

After interviewing Perez, ATF investigator Michael Oppenheim learned one of the stolen guns was seized by police in Bridgeport from a suspect who said he purchased the firearm from a man fitting Perez’s description, according to an affidavit filed by the agent.

Many of the guns are turning up in investigations as far as North Carolina since the heist three years ago and more than 50 are still unaccounted for, authorities said.

“Firearms trafficking continues to be a top priority for ATF and our law enforcement partners and we are committed to identifying and disrupting the sources of illegal firearms, which jeopardize the safety of our communities,” said ATF Special Agent in Charge Daniel Kumor.

Murphy, who pleaded guilty in 2013 to federal firearm charges, is expected to receive sentencing later this week, the Hartford Courant reported. 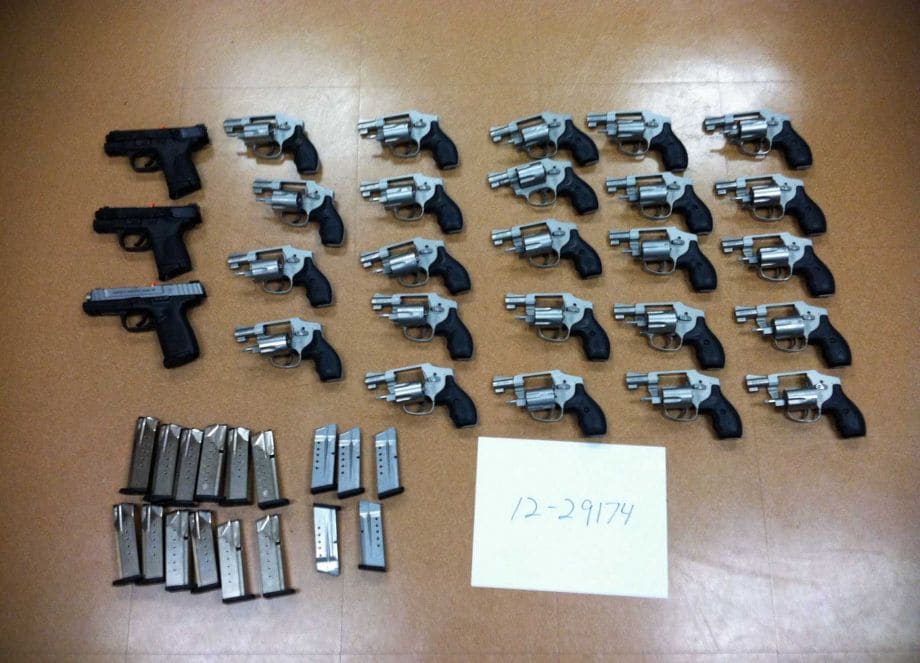