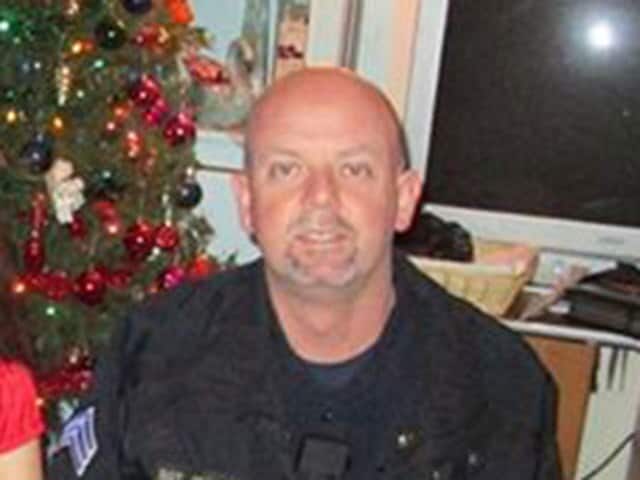 Patric Stanton has been with the department for about two and a half years. (Photo: ABC)

Authorities in Colorado are investigating a road rage incident that ended with an off-duty police officer firing a shot Sunday, but there are conflicting stories about what led up to the shooting.

Central City Police Sgt. Patric Stanton, 47, was driving with his wife when they witnessed a road rage incident between a motorcycle rider and the driver of a white Nissan sedan, the details of which weren’t immediately known. According to reports from a local ABC affiliate, Stanton called 911, informed the dispatcher of what was transpiring and asked if he should initiate a traffic stop. The dispatcher then asked if Stanton was in a marked police vehicle, but before he responded, Stanton went silent and dropped the phone.

Moments later, Stanton’s wife picked up the phone and told the dispatcher her husband just shot a man. She then gave the dispatcher their location and officers with the Golden Police Department immediately responded to the scene.

According to Stanton, he approached the man on the motorcycle, 31-year-old Jeremy Golden, identified himself as a police officer and showed his badge. But Stanton said Golden repeatedly ignored commands for him to get on the ground and instead tried to get back on his motorcycle in an attempt to leave. At that point, Stanton tried to stop Golden and a tussle broke out between the two men. In the midst of the altercation, Stanton fired a single shot from his firearm toward the front of the motorcycle. Authorities have not said whether the shot was accidental or intentional. Golden was not struck by the bullet, but said he was hit by flying debris resulting in a dislocated thumb. 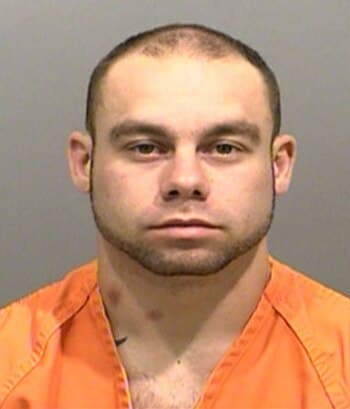 Jeremy Golden did not wish to appear on camera, but spoke with reporters about the incident. (Photo: ABC)

However, Golden denies that a physical altercation ever occurred, and according to his account of the incident, Stanton jumped out of his car holding a handgun, while claiming he was a police officer. Golden asked Stanton to see his badge and Stanton retrieved it from his vehicle, but Golden believed the badge was fake and got back on his motorcycle. It was then, Golden said, Stanton fired at the front of his motorcycle.

“It was bullshit,” Golden said of the shooting. “I haven’t been charged with anything, so you can draw your own conclusions,” he told reporters.

And indeed, no charges have been filed against anyone involved in the incident. Authorities said the driver of the sedan, who stayed at the scene, is considered a witness, and the incident remains under investigation. Meanwhile, Stanton has been placed on paid administrative leave.