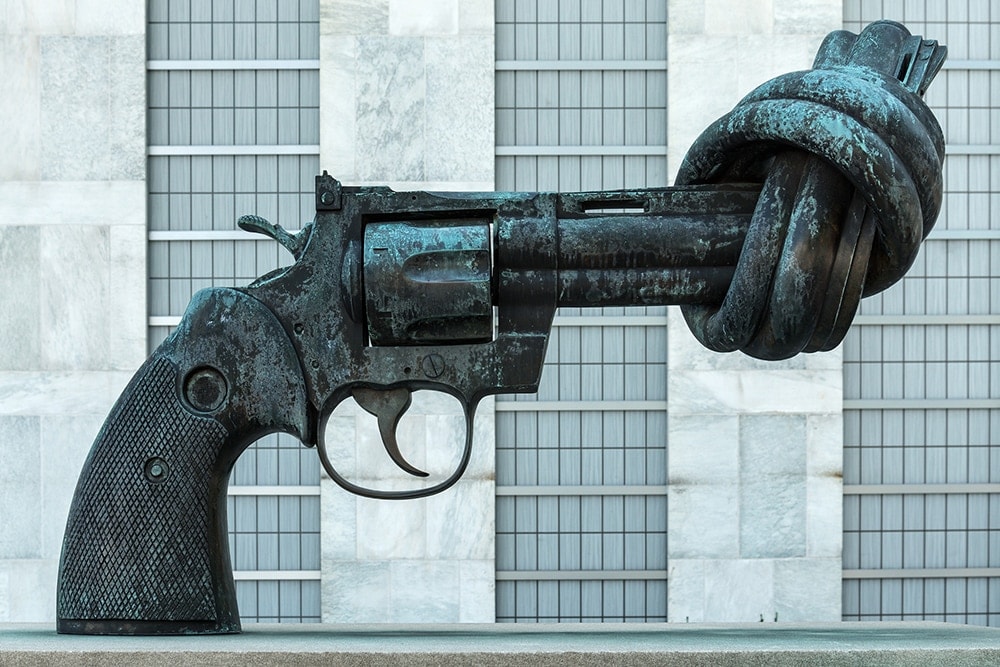 In the continuing battle over guns and public health, 110 House Democrats on Wednesday urged the chamber’s leaders to end a longstanding ban on federal funding for gun violence research.

The lawmakers sent a letter – signed by Rep. David Price, D-N.C., and others – addressed to Reps. John Boehner and Nancy Pelosi calling for an end to the defunding of the Centers for Disease Control.

“As you are aware, these annual policy riders – known as the ‘Dickey Amendments’ and ‘Rehberg Amendments’ – have in practice prohibited the Centers for Disease Control and Prevention and other agencies falling under the Department of Health and Human Services from conducting publicly funded scientific research on the causes of gun violence or its effects on public health,” the letter reads, in part. “There is no valid reason not to fund this research. Earlier this year, Democrats offered an amendment at the Appropriations Committee markup to strike these harmful riders, but it was rejected on a largely partisan vote.”

One of those amendments – named for Arkansas Republican Jay Dickey, who left the House almost 15 years ago – was passed in 1996 and restricted funding for gun violence research.

Dickey earlier this month, in an interview with the Huffington Post, said he has regrets over what he called at the time an end to the CDC’s attempt to “raise emotional sympathy” for gun violence – the idea behind the amendment being that it would politicize the issue.

No Republicans signed Price’s letter, illustrating just how polarized and politicized the issue of gun violence has become almost 20 years after the defunding amendments.

Gun rights advocates and Republicans argue Democrats and gun control groups are trying to classify gun violence as a public health epidemic to gain political ground. The mentality among the pro-gun is that guns are not a disease, meanwhile advocates have been attempting to shift the conversation, and policy, toward keeping guns out of the hands of the mentally ill.

Following a spate of shootings in recent years linked to mental health disturbances, the topic is being hotly debated and discussed by Congress and the presidential candidates on both sides.

The National Rifle Association is receiving much of the blame for pulling Republicans further to the right on gun issues in recent years.

“If the NRA and gun champions are so confident of their position, why would they refuse research?” Price told the Washington Post. “This is a particularly intrusive interference.”

Guns.com reached out to Boehner’s office and could not reach the outgoing speaker or his staff for comment by article publication. The NRA also did not comment by story deadline.